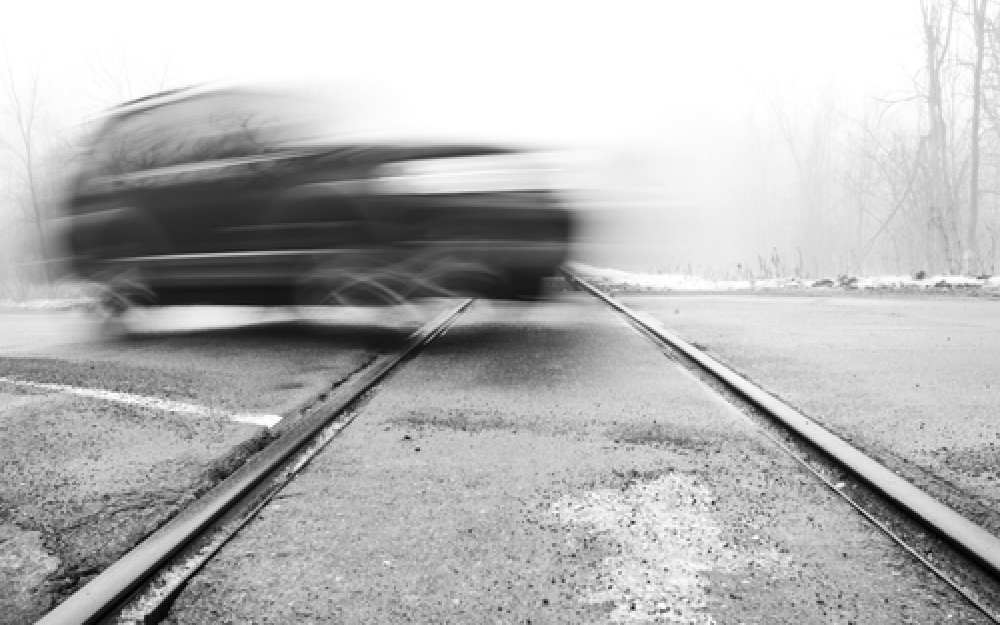 On October 21, 2010, the Plaintiff was injured in a motor vehicle accident involving a vehicle driven by the Defendant Benjamin Rayner. The owner of the Defendant vehicle was Raylink Ltd, a corporation owned and operated by Benjamin’s father, Gary Rayner.

The Plaintiff stated that the decision by Mr. Rayner to allow his son, who had a poor driving record and only recently had his driver’s license reinstated, to drive the company’s vehicle was putting the company at risk and was further evidence to allow a court to look beyond the corporation and find Mr. Rayner to be an owner of the vehicle.

The Plaintiff further argued that it would be unfair for Mr. Rayner to use his corporate structure to limit any potential liability he may have to the Plaintiff.

The Court found that there was no fraud, improper or dishonesty activity on the part of Mr. Rayner to warrant “piercing the corporate veil” and finding Mr. Rayner liable. The law is clear that a shareholder is not liable for the debts and liabilities of a corporation unless there is fraud or dishonest activity.

The action against Gary Rayner was dismissed.