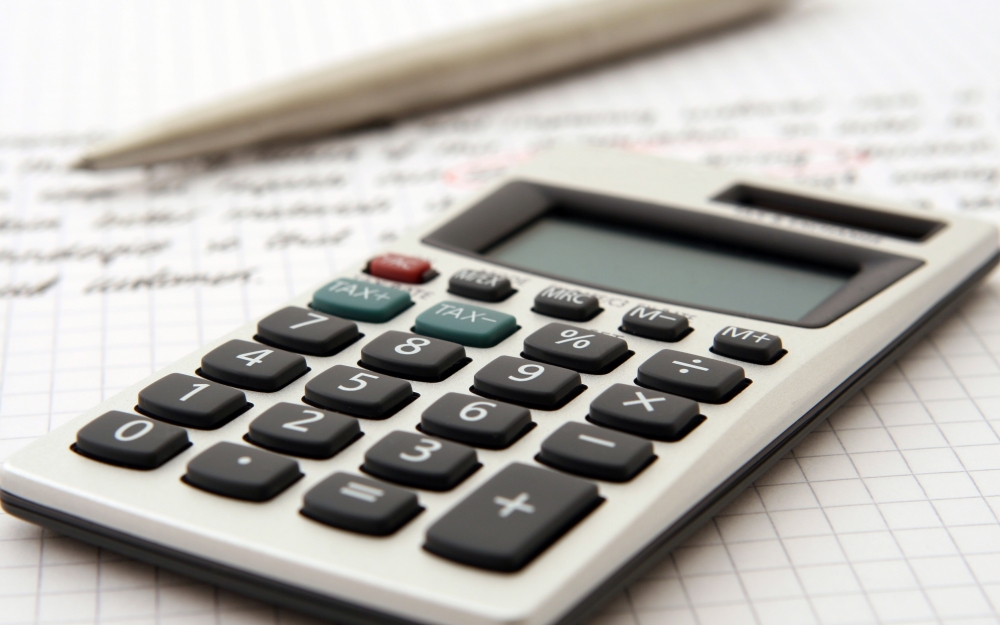 This case arose when an accounting firm, Gary L. Cook Professional Corporation, terminated accountant Marlene Myers. Ms. Myers brought an action for constructive dismissal and shareholder oppression against Mr. Cook and the firm. Ms. Myers later amended her pleadings to include a claim for defamation.

Ms. Myers claim for defamation alleged that Mr. Cook instituted proceedings with the RCMP and the CGA Association based on information that he knew to be false, or with reckless disregard to the fact that it was false. Ms. Meyers alleged that Mr. Cook did this maliciously and deliberately, for the purpose of causing her embarrassment, loss of reputation and financial loss.

Mr. Cook requested his insurer, Aviva Insurance Company of Canada, defend him and the firm in the action for defamation. Aviva denied coverage in the matter and Mr. Cook applied to the Court for a declaration that Aviva must defend.

Mr. Cook argued that he was covered under the policy’s Personal and Advertising Injury section. This included coverage for “oral or written publication, in any manner, of material that
slanders or libels a person or organization or disparages a person’s or organization’s goods, products or services.”

Aviva argued that coverage was excluded under two exclusion clauses. The clauses denied coverage where an insured (1) knew that the act in question would inflict injury, or (2) knew that information published was false.

The New Brunswick Court of Queen’s Bench ruled that Aviva must defend Mr. Cook and his firm against the defamation claims. Aviva cannot interpret the exclusions in such a way that they completely defeat the coverage promised. Justice Rideout said that there was a mere possibility that the claim is covered by the policy; which is adequate to ground Aviva’s duty to defend.

Justice Rideout said that because there are both covered and non-covered allegations in the action, the costs of the defence will be allocated proportionately between Aviva, Mr. Cook and his firm. Aviva must bring clear evidence that any given expenses should not be covered.

Justice Rideout advised the parties to work the issue out themselves: “Hopefully, counsel can work out who should be retained and how they work together. Should the parties be unable to devise a working relationship, I retain jurisdiction to work it out for them.”