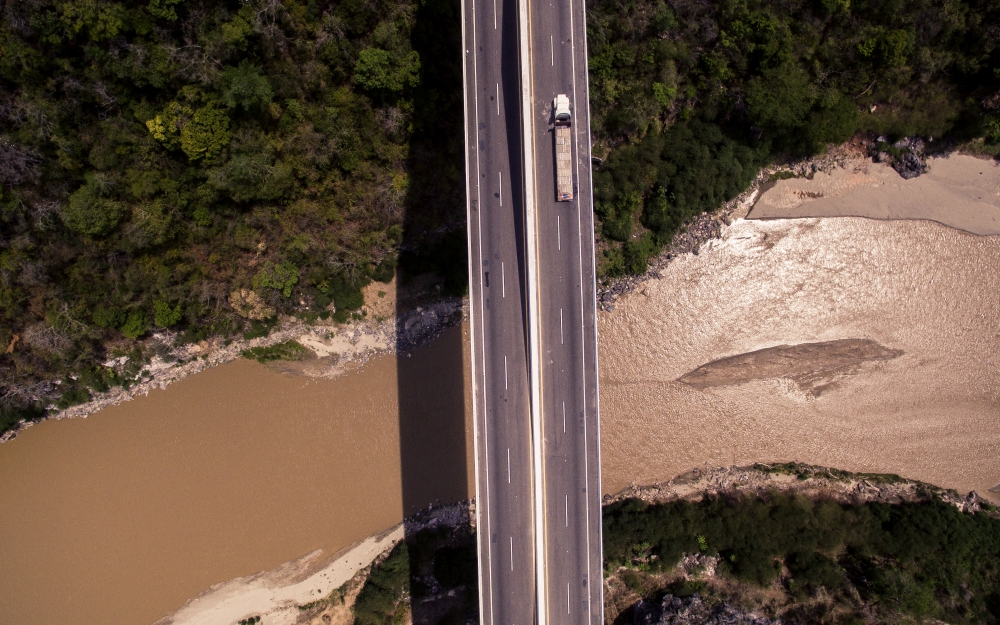 In May 2007, the Province of Nova Scotia implemented a new standard for timber bridges. Pursuant to the standard, new bridges must include a metal guardrail instead of a traditional wooden railing. The Province prepared a prioritized replacement list for existing bridges with wooden railings.

In 2010, Mark Ketler was approaching the McPhee Brook Bridge in his GMC Jimmy when a deer darted onto the road. Mr. Ketler swerved and his car struck the bridge’s guardrail. The car broke through the guardrail, rolled over and ended up upside-down in the brook below. Mr. Ketler was injured in accident.

The Nova Scotia Supreme Court dismissed Mr. Ketler’s action. Justice Warner said the Province’s duty of care was to maintain the bridge barrier to the standard that applied during the 1970/1980s construction, not the 2007 standard. Justice Warner said that in 2010, McPhee Brook Bridge probably did not meet the 1970/1980 standard, however, Mr. Ketler did not show that a properly maintained timber barrier would have stopped his car from careening off the bridge.