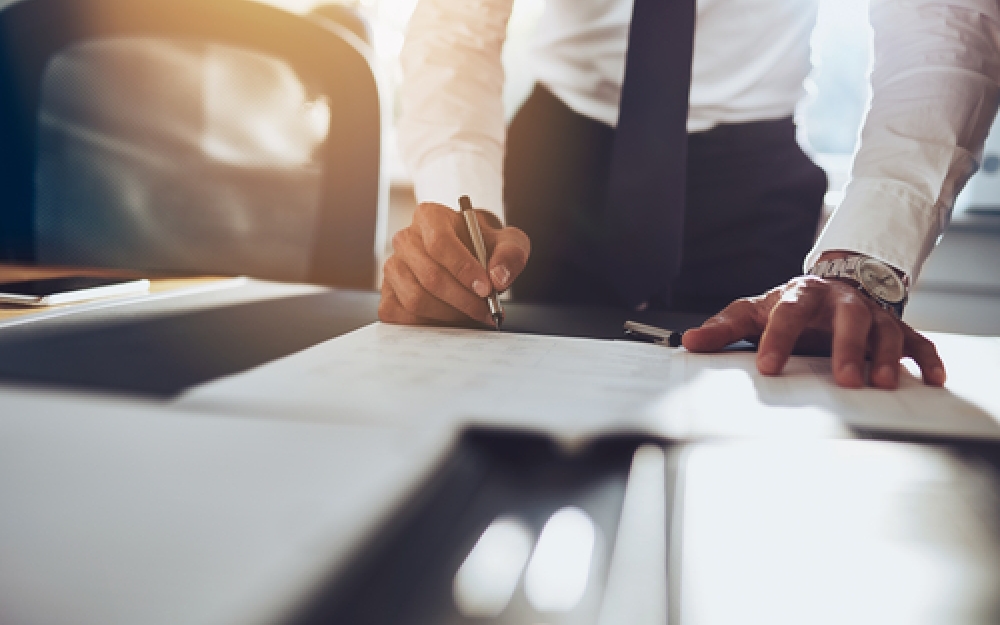 In 2011, Armel Drapeau brought an action against employees of the Commission alleging they defamed him in the media. The employees told various media outlets that Mr. Drapeau had operated a Ponzi scheme with investors’ money. The Commission reported Mr. Drapeau’s lawsuit to Encon, who accepted coverage and appointed a solicitor to defend the lawsuit.

The Commission applied to the New Brunswick Court of Queen’s Bench for a declaration that either Encon or Arch must defend it against Mr. Drapeau’s 2013 lawsuit. Encon argued that it need not defend the Commission because Arch was the Commission’s insurer at the time the lawsuit was filed. Arch argued that Mr. Drapeau’s 2013 lawsuit was attributable to the same interrelated wrongful acts as the 2011 lawsuit, and therefore Encon must defend the lawsuit.

Arch appealed. The New Brunswick Court of Appeal dismissed the appeal. The Court of Appeal stated that although there may be some potential overlap with respect to the damages claimed in both actions, the 2011 action and the 2013 action involve distinct underlying wrongful conduct.