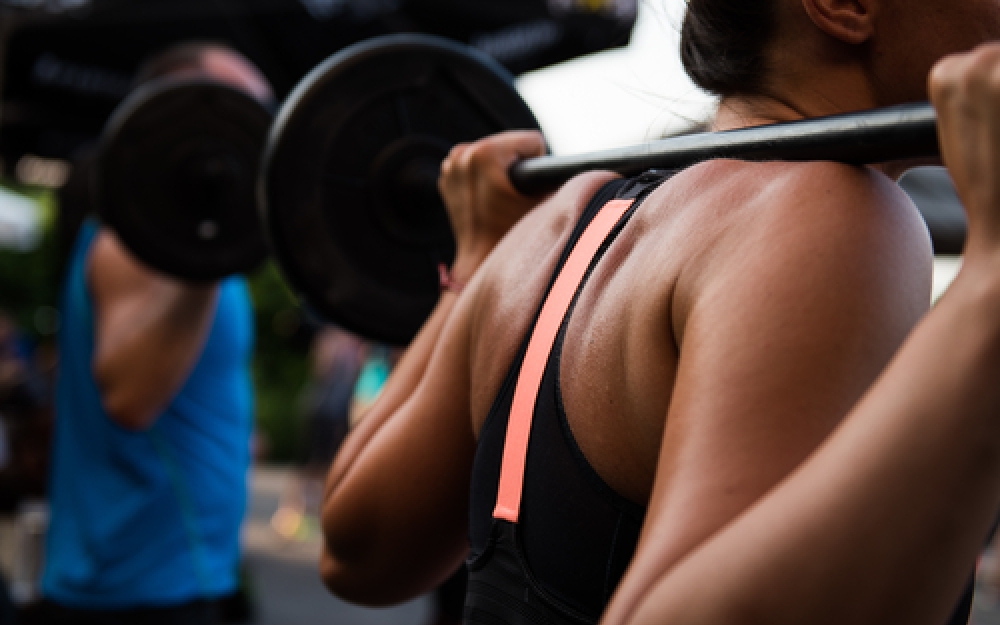 Klaudia Williams brought a lawsuit for alleged injuries she suffered while exercising with her personal trainer, Naomi Canales, at the Amazing Personal Training Studio Ltd. (“APT”). APT’s facility is used by various trainers and their clients, but APT does not employ the trainers. Arbutus Village Holdings Ltd. (“AVH”) owns the building that APT leased space from. Ms. Williams’ action named Ms. Canales, APT and AVH as Defendants.

Justice Blok ordered Intact to pay Special Costs to APT and AVH. Typically, Special Costs are only awarded where a party acts reprehensibly, or in cases of particular public importance. In this case, however, Justice Blok found that an entitlement to Special Costs arose from the unique nature of the insurance contract, which entails a duty to defend at no expense to the insured. If the insurer wrongly refuses to defend its insured from a legal action, the insurer will be responsible for paying the insured’s costs of bringing the denial before the Court.

This decision from British Columbia continues a trend seen in other Canadian jurisdictions such as Ontario, New Brunswick and Newfoundland.