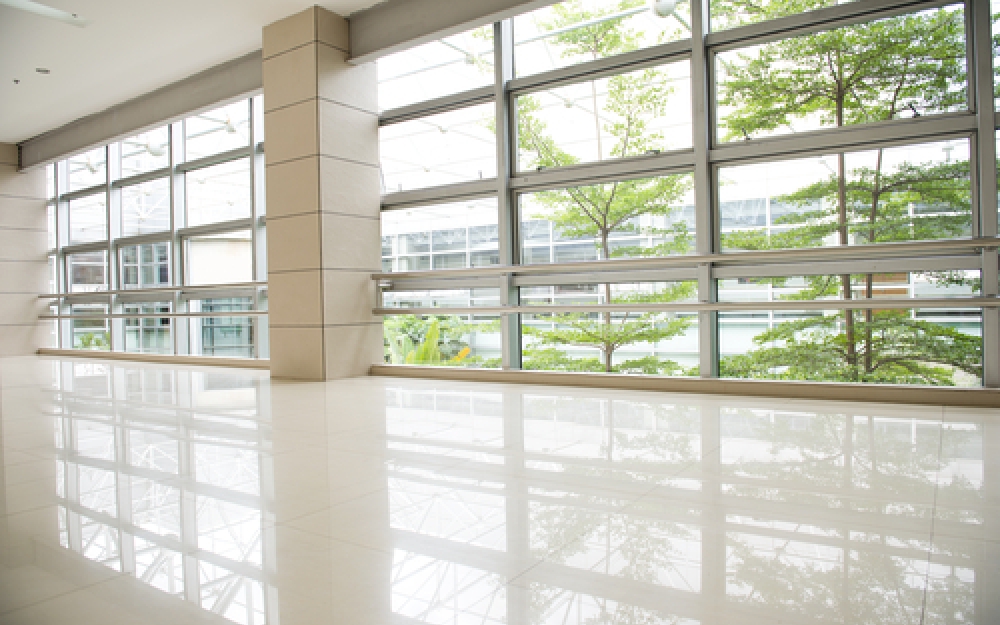 In this case, the Supreme Court of Canada interpreted the “faulty workmanship” exclusion under a Builders’ Risk insurance policy.

During a construction project, a company hired to clean windows used the wrong equipment and products and scratched the windows. The windows had to be replaced at a cost of $2.7 million dollars.

The building owner and general contractor claimed the cost of replacing the windows against their respective Builders’ Risk insurance policies. The insurers denied coverage on the basis of the exclusion for the “cost of making good faulty workmanship”.

At the trial level, the judge found that the loss was “resulting damage” covered under the policy. This decision was overturned at the Court of Appeal, and then appealed to the Supreme Court of Canada.

The Supreme Court of Canada overturned the decision of the Court of Appeal and restored the trial judge’s decision which found the claim was covered as “resulting damage”.

You can read Ledcor Construction Ltd v. Northbridge, 2016 SCC 37, in its entirety here.