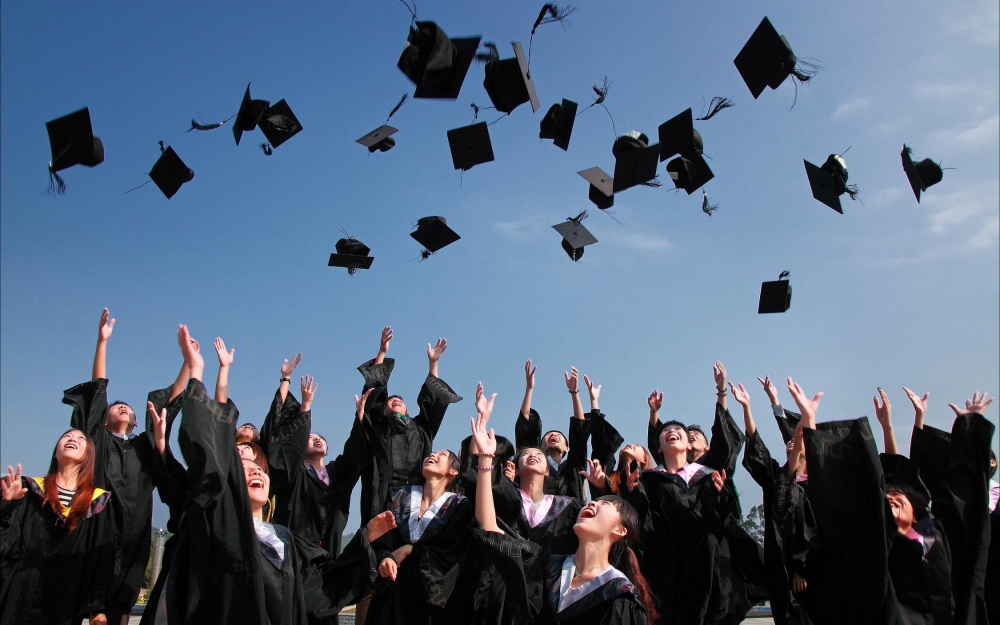 Jean-Francois Chiasson attended a high school graduation party at an establishment known as the ‘Beach Club’ in Pointe-Calumet, Quebec. A physical altercation ensued between two groups, with one individual suffering injuries. Police attended but did not lay criminal charges.

Jean-Francois applied for an order that Intact defend him.  However, the New Brunswick Court of Queen’s Bench dismissed the application.

The Court of Appeal stated that the ambiguity created between the English and French versions must be resolved in the insured’s favour.  Because Jean-Francois was not charged with a crime, the Court of Appeal declared that Intact must defend him in the action.