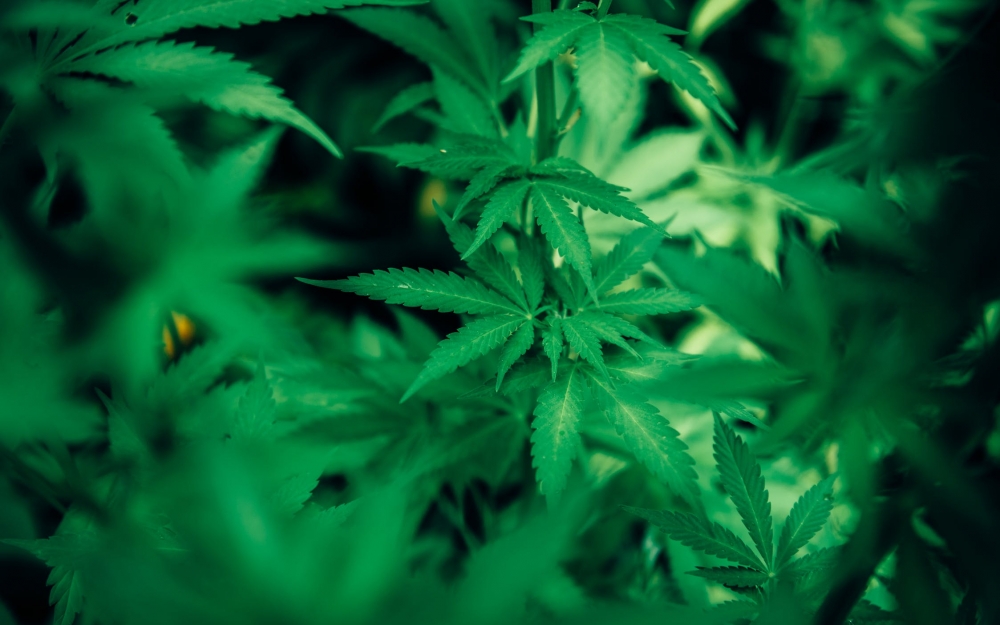 The proposed action involved a class of people who had purchased medical cannabis that was recalled because it was found to have been treated with unauthorized pesticides.

The lead Plaintiff, Ms. Dawn Downton, claimed to have suffered symptoms such as nausea and vomiting after smoking and ingesting cannabis purchased from Organigram. Another member of the class claimed to have experienced severe nausea, gastrointestinal issues, breathing difficulty and headaches.

Ms. Downton launched the class action, taking a two-pronged approach: one as a consumer who had been wrongfully sold the tainted cannabis, and another as a sufferer of adverse health effects. The Nova Scotia Supreme Court certified the class action. Organigram appealed.

The Court of Appeal found that causation for “adverse health effects” could not be made out on a common basis, as there was insufficient knowledge regarding the health consequences of the tainted cannabis.

The Court of Appeal described Ms. Downton’s symptoms as “general” and “vague”, stating “they are commonly experienced for a variety of disparate reasons”. The Court of Appeal stated  “vagueness and diversity of symptoms, having a myriad of potential causes, may be fatal to certification that depends upon general causation of illness.”

Alternatively, the Court of Appeal found a class action was not the preferable procedure to fairly and efficiently resolve the highly individualized personal injury claims of the proposed class.

You can read Organigram Holdings Inc. v. Downton, 2020 NSCA 38 in its entirety here.