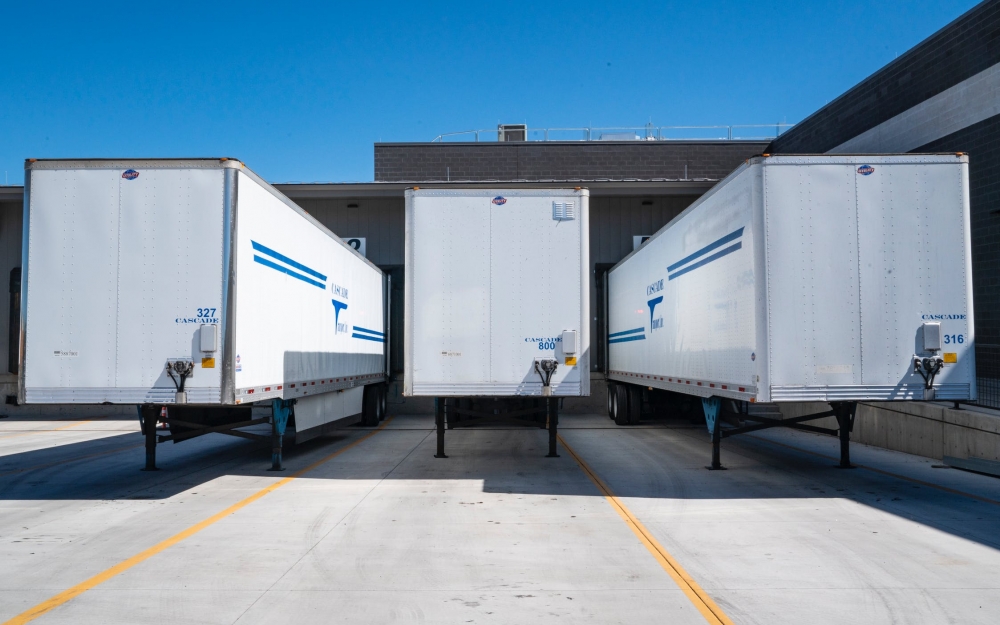 In 2000, Michael Burke was involved in a motor vehicle accident when an oncoming vehicle crossed the centerline and collided head-on with Mr. Burke’s tractor-trailer. The driver of the other vehicle was killed, and Mr. Burke sustained serious personal injuries.  Mr. Burke was not wearing his seatbelt when the accident occurred.

The evidence suggests the other driver deliberately crossed the centerline and caused the collision, seemingly to commit suicide. The vehicle that collided with Mr. Burke’s vehicle, causing the collision, was uninsured.

Because Mr. Burke was in the course of his employment at the time of the accident, he was covered by worker’s compensation through WorkSafe.  WorkSafe paid for necessary therapies, loss of earnings benefits and a one-time “Permanent Physical Impairment Award” in the amount of $9,020.00.  Mr. Burke attempted to rehabilitate and retrain, but unfortunately in 2006 WorkSafe deemed him totally and permanently disabled.  Mr. Burke died in 2009.

The Estate of Mr. Burke brought an action against Royal and Sun Alliance (hereafter “RSA”), the insurer for Mr. Burke’s personal pickup truck, pursuant to the NBEF 44 Family Protection Endorsement.

However, the Court deducted 25% for Mr. Burke’s failure to wear a seatbelt.  This reduced damages to $333,433.00.  The Court then deducted $369,434.00 for amounts paid to Mr. Burke by WorkSafe and CGU Insurance, the Section D insurer of the tractor-trailer Mr. Burke was driving when the accident occurred.

You can read Burke Estate v. Royal and Sun Alliance Insurance Company of Canada, 2020 NBQB 74 in its entirety here.