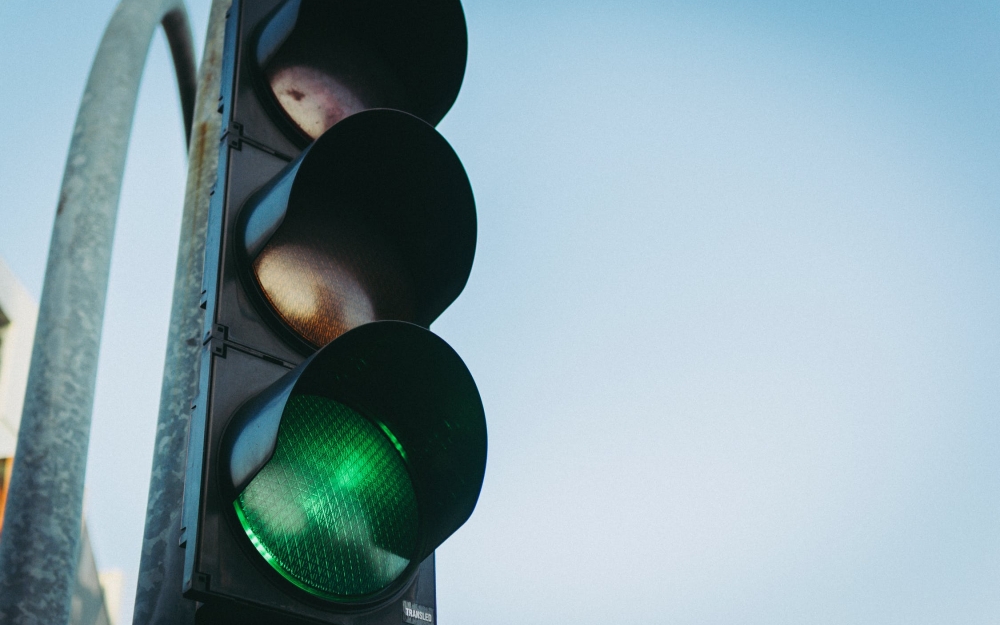 On appeal, there were two issues submitted by the Appellant:

ISSUE #2: Did the trial judge err in mixed fact and law in his apportionment of liability to the appellant, Mr. Benoit?