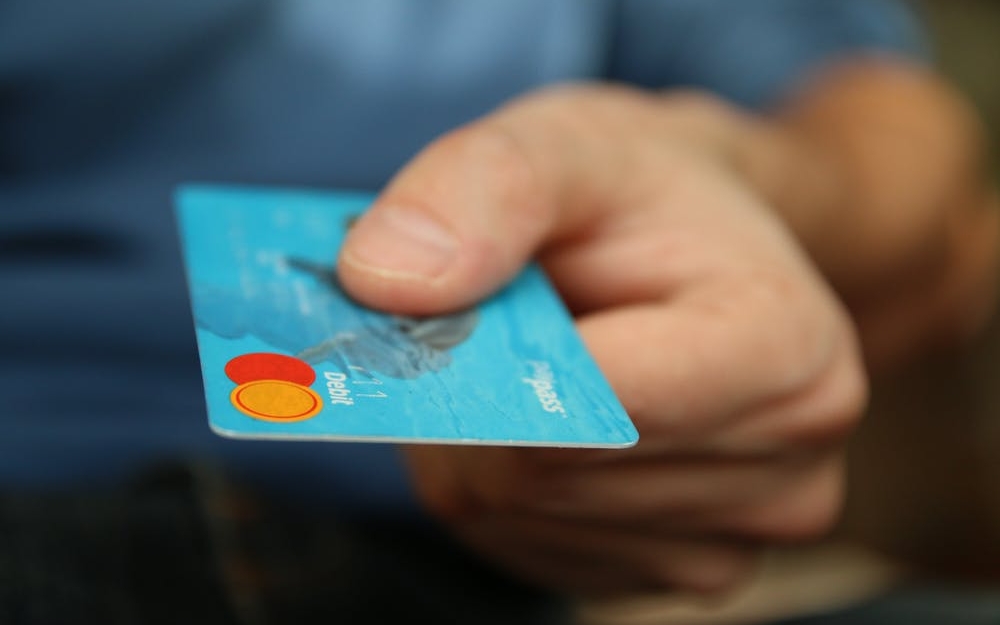 Six months later, In October of 2014, the insured suffered severe injuries in a motor vehicle accident which rendered him quadriplegic. Allstate Insurance Company refused coverage on the basis that it had cancelled the policy and the insured took the position that the cancellation was defective and he was entitled to coverage. The matter proceeded to arbitration, where the arbitrator found that the policy was not properly cancelled. The matter went to the Ontario Superior Court of Justice for appeal of the ruling.

The Ontario Superior Court of Justice concluded that an insurer seeking to rely on a cancellation of a policy mid-term must demonstrate that it complied with the statutory conditions, which include providing the insured with an address where the outstanding payment could be delivered to avoid termination. Because the insurer’s letter failed to include an address where the insured could have paid Allstate the outstanding premiums to avoid the cancellation, and the letter was not sent to his last known address, the notice of termination was not valid.

You can read Allstate Insurance Co. v. Her Majesty the Queen, 2020 ONSC 830, Ontario in its entirety here.