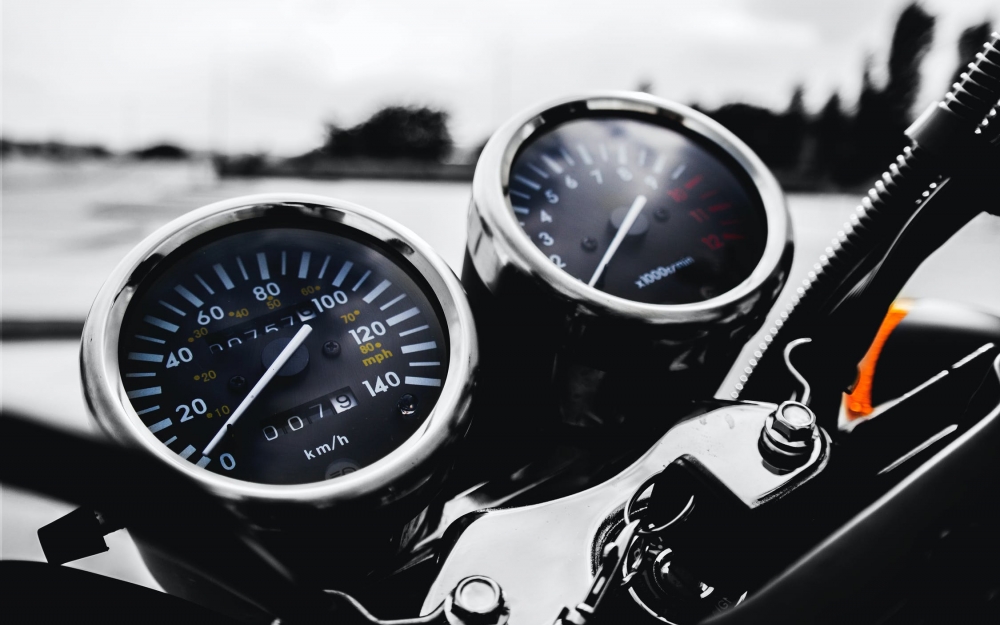 Ms. Leizle Wage was vacationing in the Philippines when she was struck and killed by a motorcyclist. Her husband made a claim to her automobile insurer, Canadian Direct Insurance Inc., for coverage from the Section B and SEF No. 44 portions of this policy.

Canadian Direct denied coverage on the basis that the motor vehicle accident which killed Ms. Wage was not “in Canada, the United States of America or upon a vessel plying between ports of those countries,” as set out in the wording of the policy’s territorial limitation provision:

This policy applies only while the automobile is being operated, used, stored or parked within Canada, the United States of America or upon a vessel plying between ports of those countries.

On appeal, the sole issue was whether the territorial limitation provision contained within the Standard Form SPF No 1 motor vehicle insurance policy could be relied upon to deny coverage under both Section B and SEF 44. The appeal was allowed, and Ms. Wage’s action dismissed on the basis that the territorial limitation provision was a general provision which applied to the whole policy, including SEF No 44 and Section B.