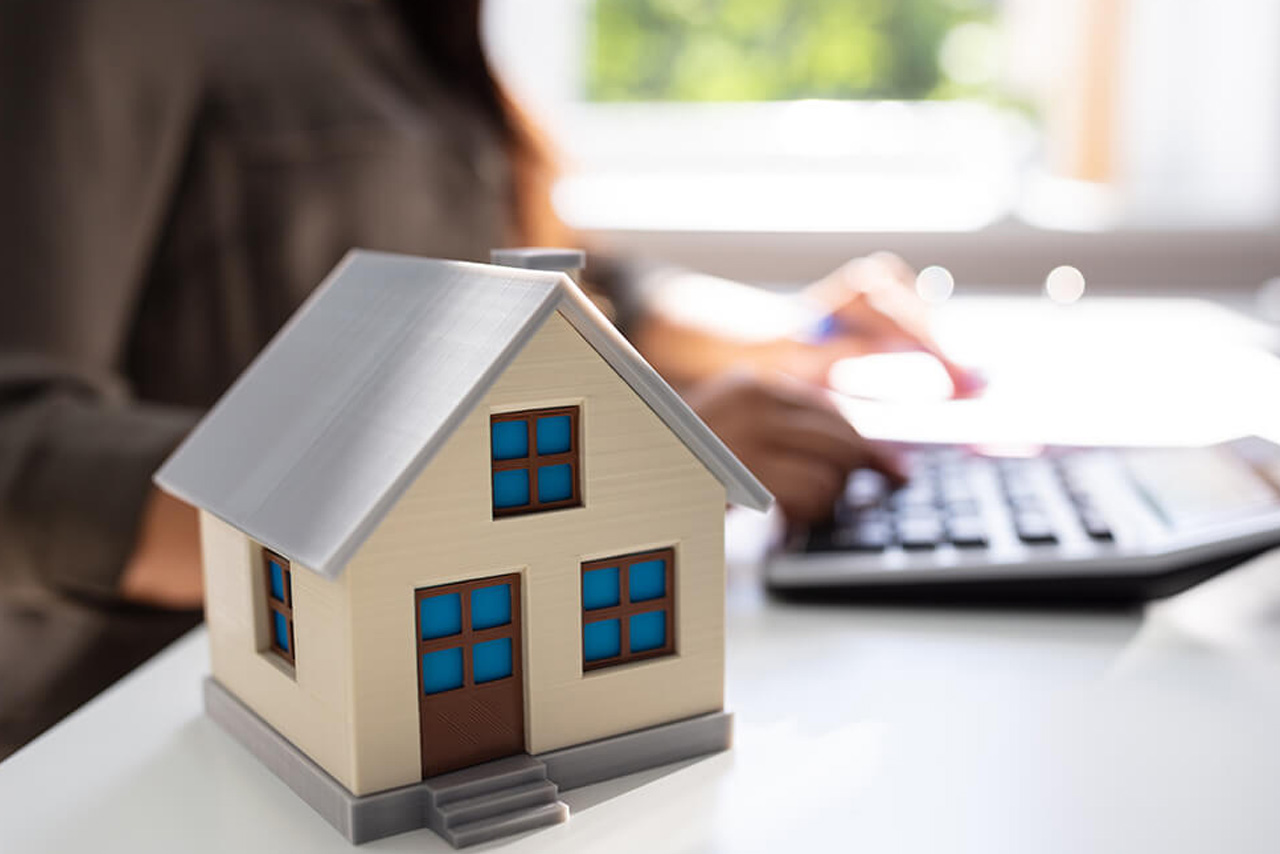 On September 21, 2018, a tornado tore through parts of Ottawa causing damage to homes in affected neighborhoods. Ruth Campbell (the Insured) owned a home that was damaged during this tornado.

The Insured had homeowner’s insurance with Desjardins General Insurance Group (the Insurer). After the tornado hit, she submitted a claim with the Insurers, who granted the claim and subsequently began to assess its value.

The Insurer submitted its assessment of the claim’s value to the Insured, who did not agree with the results of the assessment. The Insurer triggered the appraisal mechanism under section 128 of Ontario’s Insurance Act. The Insurer appointed one of its own employees as an appraiser, while the Insured appointed her lawyer. Both sides agreed on the choice of umpire.

At first instance, the application judge held for the Insured. On appeal, this decision was upheld.

In this decision, Harvison Young JA explained that the role of the appraiser is not one that requires neutrality (as an umpire does). The appraisal process is not quasi-judicial – it is meant to be a cost-effective way through which the insurer and the insured can come to an agreement on what the value of an insured’s claim should be. The process is designed to be collaborative; accordingly, this means that the appraisers need not be neutral figures.

Further to this, the Ontario legislature removed wording mandating that appraisers had to be neutral decades ago. In Ontario, where appraisers are unable to agree on the value of an insured’s claim, the umpire serves as the tiebreaker.