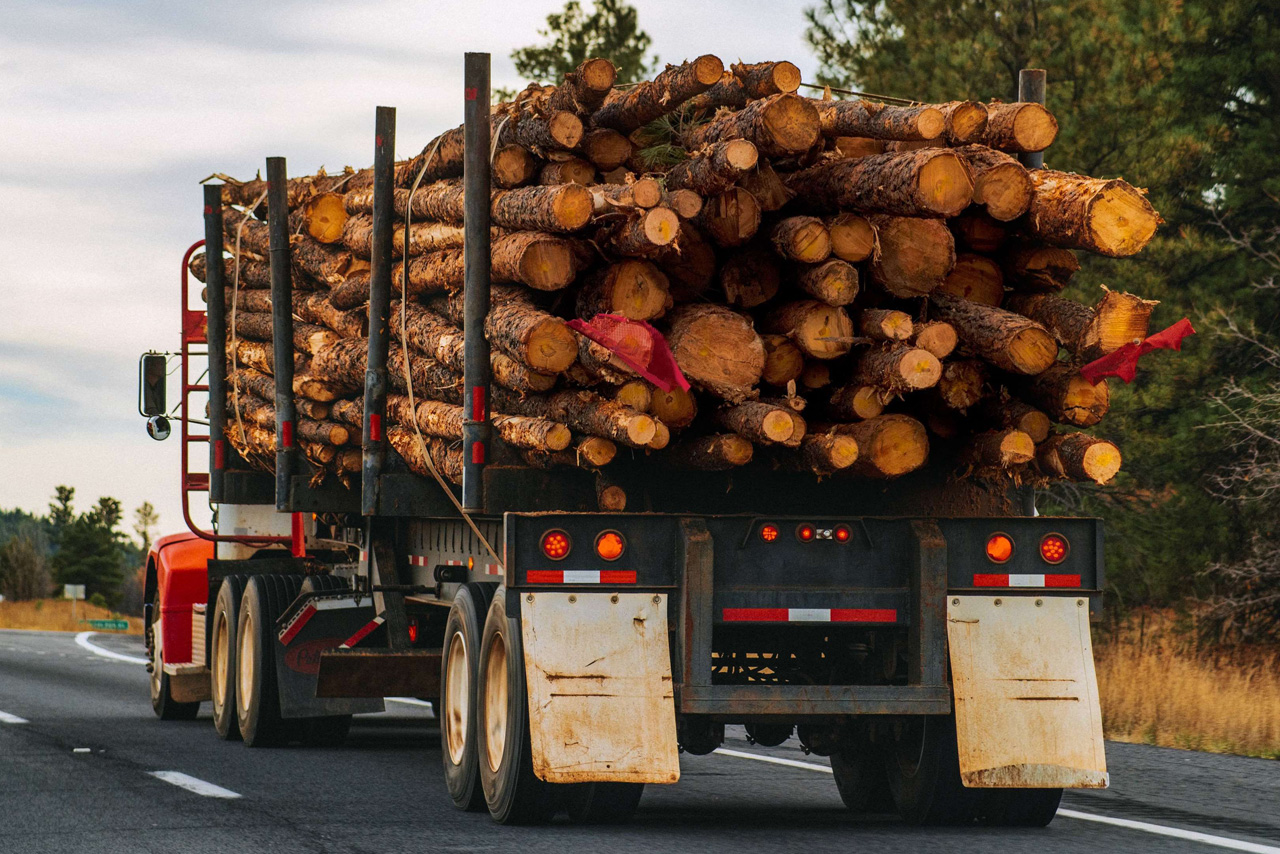 On January 23, 2018, a representative of the Insured, went to the Agent to insure a truck that would be transporting logs across a 550km distance. Unfortunately, the Agent’s computer systems suffered a large malfunction that prevented them from selling the insurance on that day.

On the next day, the Insured’s representative went back to the Agent in another attempt to secure insurance for the truck and was successful. The insurance was sold to the Insured at 1:48 pm.

Earlier in the day, the truck in question was involved in an accident. Following this, and the Insured’s representative successfully securing insurance on the truck, the Insured attempted to make a claim under their policy for losses that they suffered because of the accident. The Insurer denied the claim.

The Insured brought an action in the British Columbia Supreme Court against the Insurer, alleging that it had wrongfully refused to cover the losses.

The British Columbia Insurance Act made clear that, generally, an insured’s insurance is effective from the moment it was purchased and covers claims going forward. Of course, parties can contract out of this and have insurance coverage be backdated to a time before the insurance was purchased, in this case, there was no such contractual modification. Indeed, the Insurance Act is clear and unambiguous on this matter. The Court therefore ruled in favour of the insurer.

Previous PostIn Ontario, Appraisers Do Not Have to be NeutralNext PostSettlement Discussions Between the Plaintiff’s Solicitor and the Insurance Adjuster Don’t Necessarily Serve to Extend the Limitation Period