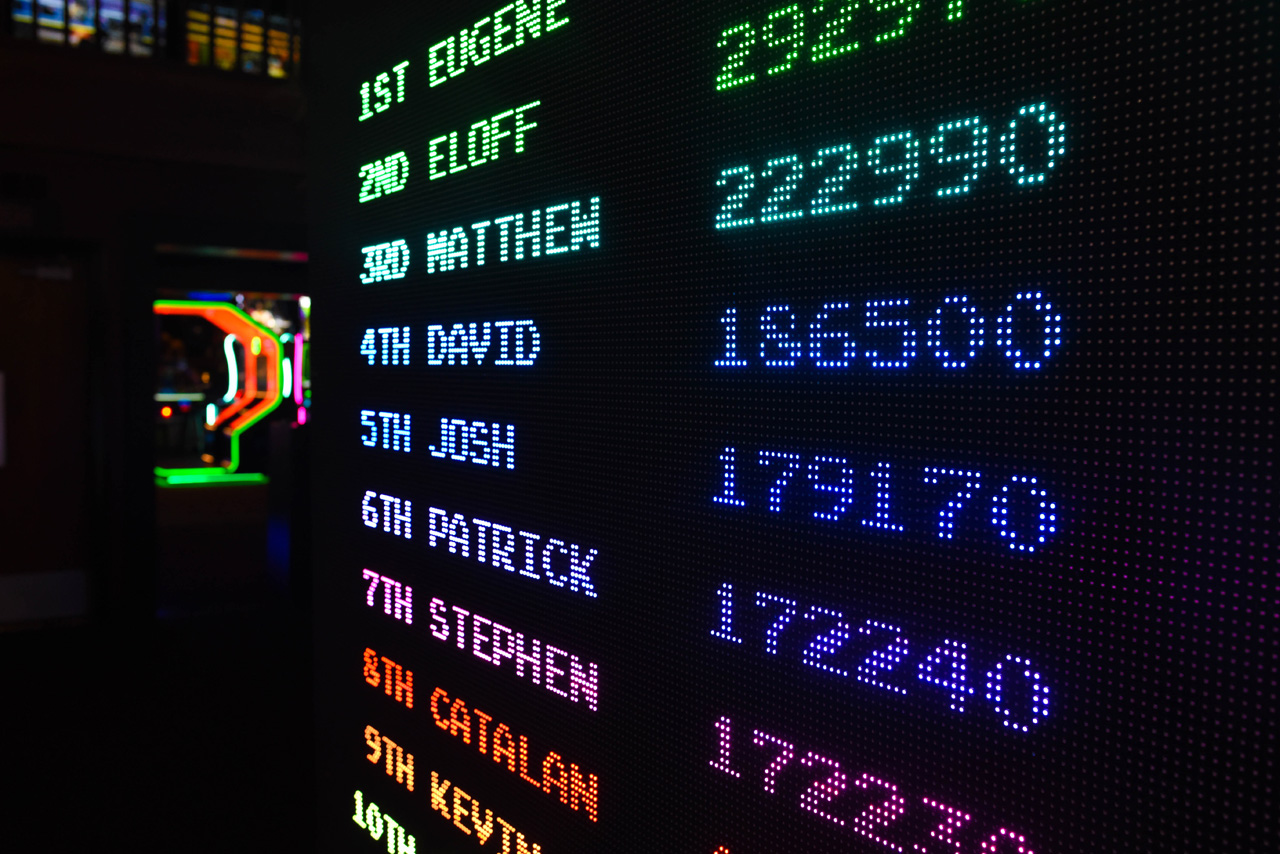 In June 2019, Niantic Inc., a video game company, filed a lawsuit against several parties in the United States District Court for the Northern District of California. Niantic claimed that IT Haven Inc., a software company that operates in Ontario, Canada, was complicit in the production of software that enabled players of Niantic’s video games to cheat.

In September 2017, Certain Underwriters at Lloyd’s, London, (the Insurer) issued a liability insurance policy to IT Haven Inc. (the Insured). This policy was valid for a 12-month period, was renewed in September 2018 for the same amount of time, and was therefore in effect when the June 2019 lawsuit was commenced.

When Niantic’s lawsuit was filed, the Insurer denied coverage on the basis that the lawsuit revealed that the Insured had failed to disclose certain relevant facts about its operations, and the policy had been voided on the grounds mentioned above.

The Insured applied to the Ontario Superior Court for an order requiring the Insurer to defend it. The ONSC allowed the application, reasoning that some evidence submitted by the Insurer fell outside the scope of the matter at hand and, without this evidence, the duty to defend was clear. The evidence was excluded on the basis that “the use of extrinsic evidence to determine whether the insurer owes the insured a duty to defend could require findings of fact or the resolution of live issues in the underlying litigation [i.e. the Niantic lawsuit]” [para 38] and that, “a duty to defend application should not become a ‘trial within a trial’ ” [para 39].

The Insurer appealed this, but the Ontario Court of Appeal upheld the ONSC’s decision. It pointed out that the Insurer’s position was that the Insured had voided the policy by failing to disclose relevant information to the Insurer, and that this position was based on the allegations laid out in the Niantic lawsuit. The ONCA reasoned that the allegation in the Niantic lawsuit had not been proven, and therefore could not be taken as fact: “Determining whether IT Haven made misrepresentations about its business, or failed to correct its representations at the time of renewal, would therefore require a determination of some of the very issues at play in the Niantic action” [para 44].

The ONCA concluded that in the future, the Insurer may be able to recover defence costs from the Insured, but only if admissible, factual evidence comes to light supporting its position.

Previous PostStandard of Care for Issuing Aircraft Insurance IlluminatedNext PostIn Ontario, Appraisers Do Not Have to be Neutral