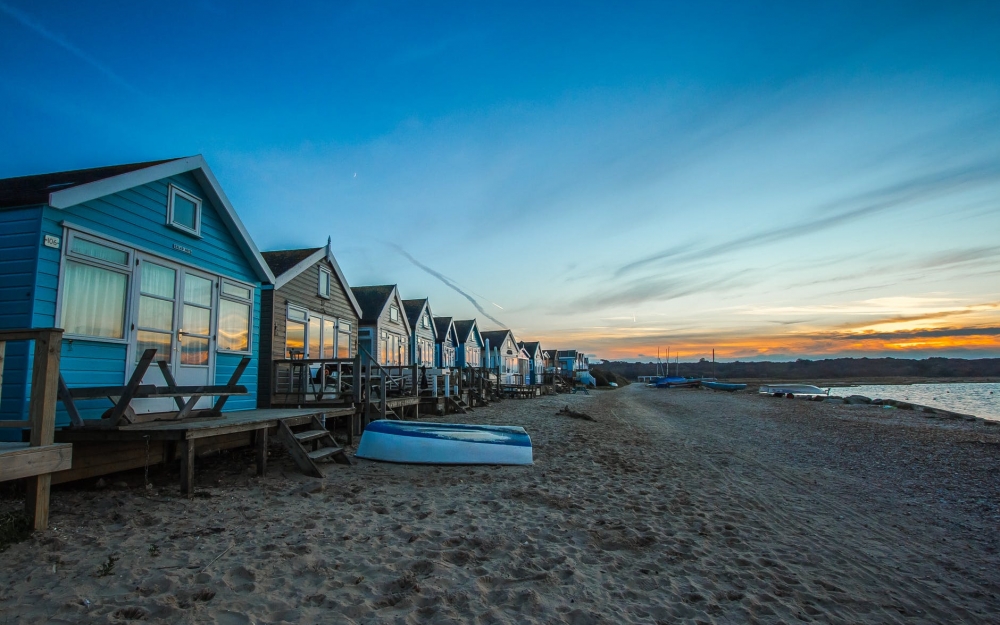 Enid Weiner owned a home on Lake Eugenia which was her primary residence until she moved into a nursing home in 2008. After which, she and her three adult children and their families continued to use the home as a vacation cottage.

The cottage was covered by an Intact Insurance policy in which Enid was listed as the sole owner and named insured. The policy provided coverage for all of Enid’s relatives while living in the same “household” as her.

In May 2010, Dean Ferro drowned while attending a high school graduation party at the cottage where Enid’s son Scott, his wife and daughter were present. Enid’s estate, Scott, his wife and his daughter were named as Defendants in an action brought by Mr. Ferro’s family. At the time of the drowning, Scott Weiner’s home was insured by TD Insurance Company. In 2014, TD Insurance Company settled the claim for $125,000, but Intact did not contribute to the settlement.

TD Insurance Company brought a Motion for Summary Judgment against Intact to obtain an order declaring that Enid’s property insurer was bound to indemnify and defend Scott and his family against the claims brought by the Plaintiffs.

The Motion Judge granted the Motion, providing a declaration that Enid’s adult children were insured under the Intact policy. The Motion Judge determined that Scott was not a visitor to the cottage because he cared for it as an owner and later took an ownership interest in it.

Intact was ordered to indemnify TD Insurance for 50% of the settlement reached with the Plaintiffs. Intact appealed.

The Ontario Court of Appeal held that the Motion Judge had applied the wrong test, and the question was not solely about the son’s relationship to the house itself.  The Court of Appeal noted that the policy provided for coverage for family members residing in the same “household” as the named insured, which required the Court to look at the relationship between Scott’s family and his mother.

The Court of Appeal stated that while the word “household” does not necessarily mean family, it does mean a group where its members share the intimacy, stability and characteristics of a functioning family unit.  The Court of Appeal found that the relationship between Scott’s family and Enid fell short of a common life with the intimacy, unity and permanence required to be a household.  They lived at separate homes, and they had separate lives, but happened to occasionally share the same residence.

The Court of Appeal overturned the earlier decision and found in favor of Intact.

Previous PostCan Negligent Parenting be Covered by a Motor Vehicle Policy?Next PostLikelihood that Someone Will Be Held Liable at Trial is Not Sufficient for Granting Advance Damages