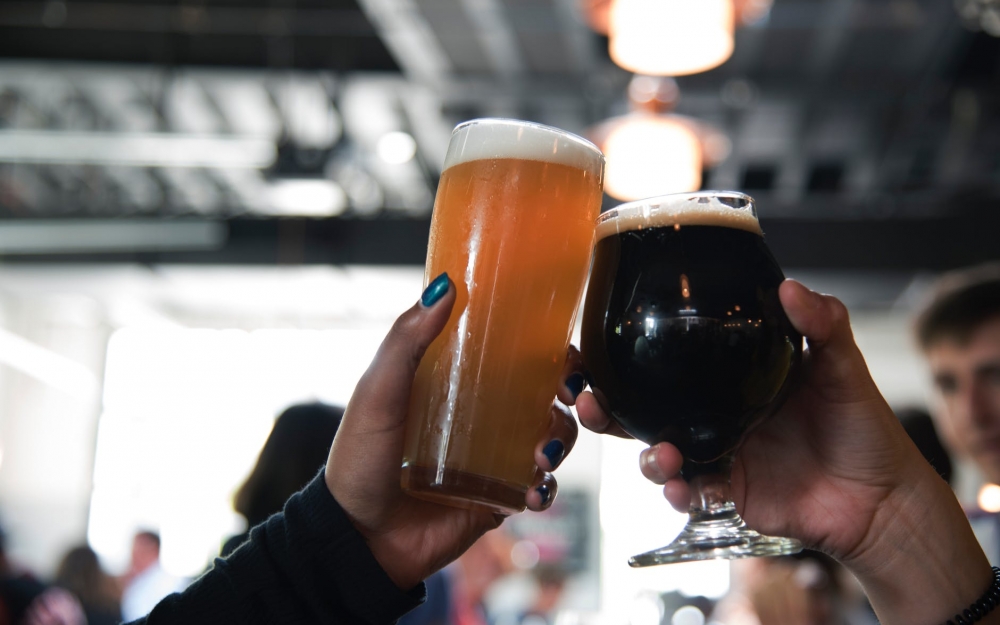 Amealia Hunt sued her father, Bradley Hunt, for negligent parenting for permitting her to be transported in a motor vehicle of an impaired driver, a vehicle that Mr. Hunt was also an occupant.

Amealia was a minor when she suffered injuries as a passenger in a motor vehicle collision on July 20, 2014. The vehicle was owned and operated by Mr. Hunt’s girlfriend, Tammy-Lynn Dingman. Ms. Dingman was driving under the influence of alcohol when the collision occurred. She was insured by Peel Mutual Insurance Company at the time. Mr. Hunt filed a Motion for declaration that Peel Mutual had a duty to defend him against Amealia’s action as he is an ‘insured person’ within the meaning of the Insurance Act.

The Ontario Superior Court dismissed Mr. Hunt’s Motion for declaration. Mr. Hunt appealed the decision, claiming that the Motion Judge misinterpreted the plain and ordinary meaning of insured person under section 239 of the Insurance Act.

The Ontario Court of Appeal affirmed the Motion Judge’s decision. The allegations of negligent parenting against Mr. Hunt was not connected with anything he did or did not do as an occupant connected to the “use or operation” of Ms. Dingman’s vehicle. The court ordered costs in the amount of $2,500, inclusive of disbursements to the respondent.

Previous PostCheap Drinks at a Large Cost: Liability for Drinking EstablishmentsNext PostCourt Clarifies What Constitutes “Living in the Same Household” Under a Home Insurance Policy