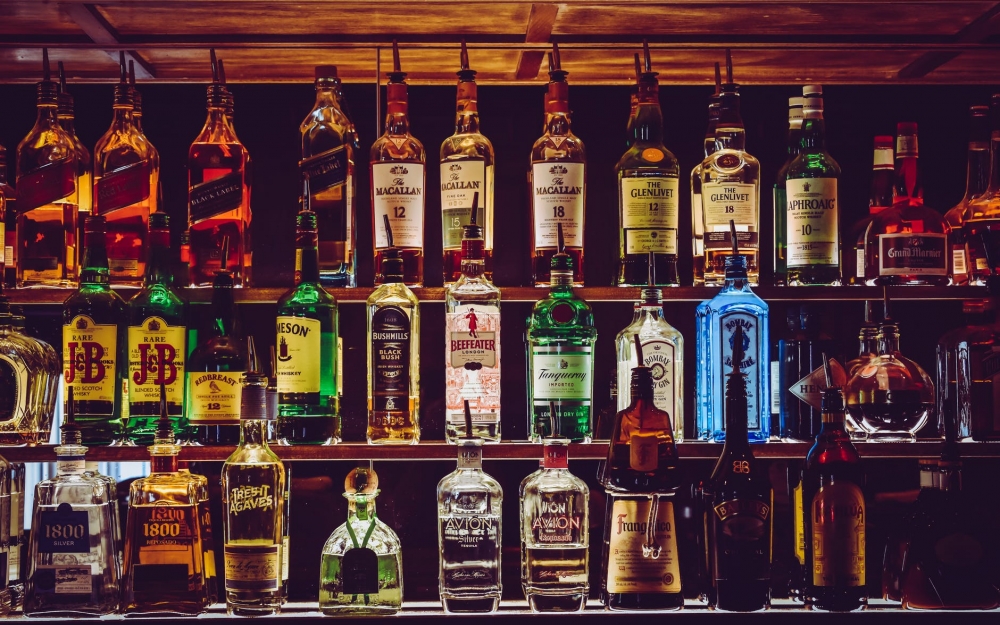 Wesley Hummel was a healthy and well-adjusted 28-year-old man.  He operated a business and was a skilled carpenter. He participated in various sporting activities and was active in his church and community.

On the evening of June 6, 2012, Mr. Hummel and five friends gathered at the All Star Tap & Grill House in Fonthill, Ontario to watch a hockey game. The All Star was known for its “12 for 12 Special” which consisted of 12 glasses of draft beer for $12.  The group consumed between 36 to 48 glasses of beer.

At approximately 1:30 a.m. the group left the bar.  Mr. Hummel got into the passenger seat of Phillip Jantzi’s car.  Mr. Jantzi crashed the car into a tree.  Mr. Hummel was not wearing a seatbelt and suffered a traumatic brain injury.

Mr. Jantzi pleaded guilty to operating a motor vehicle while impaired by alcohol and causing bodily harm to Mr. Hummel.  Mr. Hummel’s family brought an action against Mr. Jantzi and the All Star.  Mr. Jantzi admitted liability, but the All Star contested the action.

Liability may be imposed on establishments serving alcohol where a patron, who subsequently causes injury, has been over-served to the point of intoxication, and where it is reasonably foreseeable that the patron will drive a motor vehicle upon leaving the establishment.

The Ontario Superior Court found All Star 20% liable.  The Court noted the All Star did not have enough staff working on the evening in question.  There were two servers, no one working the door and no one checking IDs.  No food was offered to the group.  No water was served to the group.  Neither of the servers counted the number of drinks any person in the group consumed.  Neither of the servers inquired of the group if anyone was driving.  Based on his blood alcohol level, the Court found that when Mr. Jantzi left the All Star, he would have been exhibiting obvious signs of impairment.  Finally, the All Star was in a small town without public transit for patrons to take home at 1:30 am.