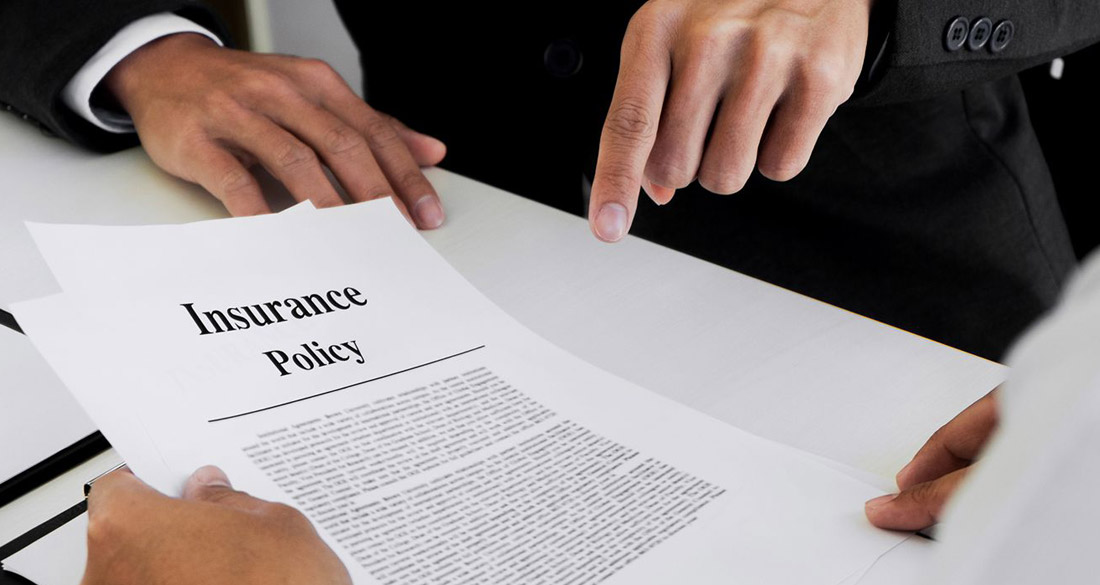 This case arises from a claim by the Halifax Regional Municipality (the Respondent) for indemnity under its insurance policy with Zurich Insurance (the Appellant) with regards to hydrocarbon contamination.

The contamination came from a diesel fuel leak from an underground pipe which appeared to begin in January 2014. The Plaintiff originally made the claim in August 2014. The specific insurance policy provision that dealt with decontamination was effective from June 2013 to June 2014. Zurich originally denied the claim.

The question for the NSSC was one of interpretation. Specifically, did the Plaintiff’s insurance policy allow them to claim indemnity for the contaminate cleanup? The NSSC ruled that it did, and the Defendant subsequently appealed.

The appeal centered partially around the meaning of the words “sudden” and “accidental” in the context of the insurance policy provision that dealt with decontamination. The NSSC believed the words were ambiguous and lent themselves to multiple interpretations. The NSCA disagreed.

The NSCA wrote that “the ordinary meaning of ‘sudden and accidental’ is something that is abrupt, unexpected and unintentional” (para 41). At the same time, the NSCA did not support Zurich’s argument that the Plaintiff’s claim was time-barred. Zurich argued that a claim under the decontamination provision needed to occur within the one-year period that the insurance policy provision was active. The NSCA found that this contractual interpretation could not be supported; what mattered was that the contamination occurred during the time when there was coverage provided by Zurich.

The Nova Scotia Court of Appeal (NSCA) ultimately ruled that the lower court erred in its analysis but did not reverse the NSSC’s ultimate decision that Zurich owed the City coverage.