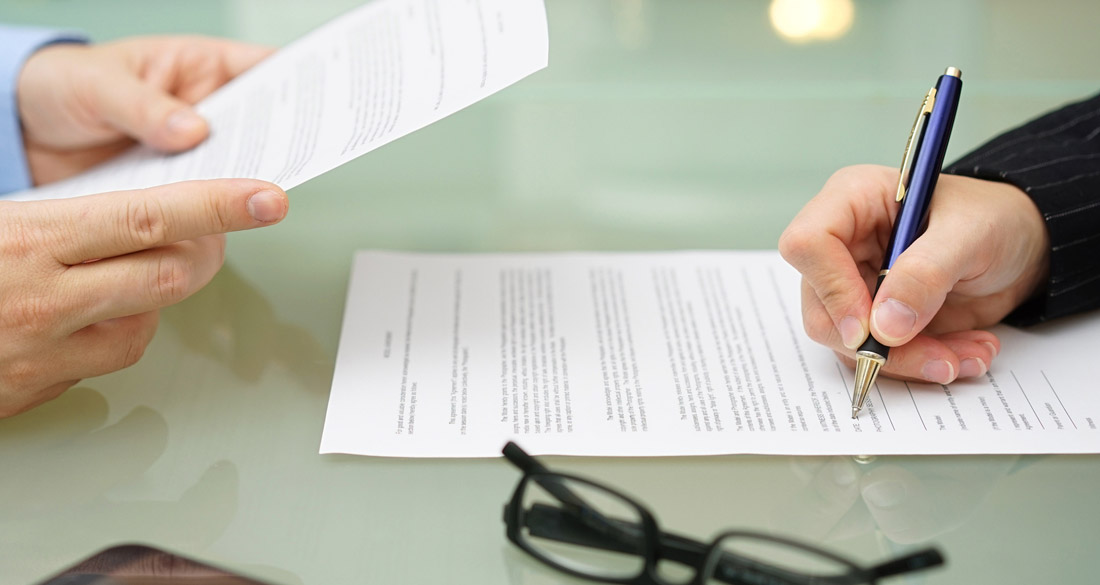 The Primary Policy had a clause in it known as an “Optional Extension Period”, which allowed Cronos to extend the policy past its expiration if Cronos activated it within 30 days of said expiration.

The Excess Policy did not feature such a clause; however, that policy also did not expressly exclude such an option. Cronos applied to extend the Excess Insurance Policy within 30 days after the expiration date, made a payment to the Excess insurer, and was denied coverage.

Cronos filed a court application demanding coverage. The question for the court was whether Cronos could claim the Optional Extension Period under the Excess Policy, which did not include this language. In the end, the court decided that it could.

On the Application, the court cited one of the main principles that came out of the Supreme Court of Canada’s decision in Non-Marine Underwriters, Lloyd’s of London v Scalera — that when a court interprets a contract, its interpretation must be reasonable.

In this case, both insurance policies were extremely similar with only minor differences. Further, within the Excess Policy, Optional Extension Periods were not expressly excluded.

These factors led the court to conclude that it would be unreasonable for the Applicant to be denied the extension for the Excess Policy and the renewal was permitted.

Previous PostWhat is the meaning of “sudden and accidental”? Furthermore, how long does a party have to bring a claim for environmental contamination under an insurance policy?Next PostVacancy exclusion revisited to determine when premise is considered “occupied”