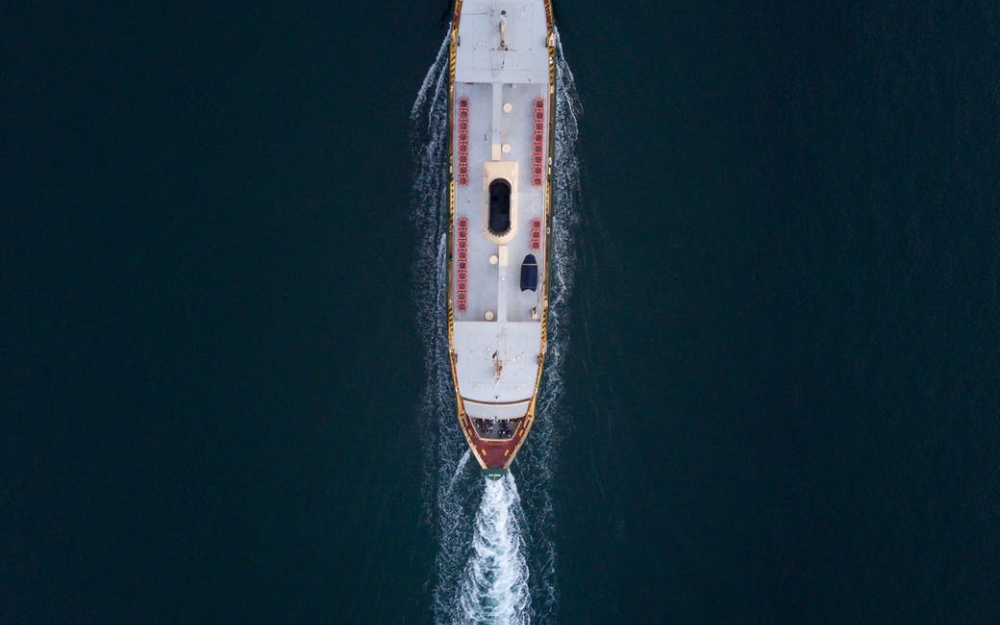 The insured Canadian Maritime Engineering Ltd. (“CME”) was a company specializing in engineering, refit and repair services for marine vessels. On November 17, 2018 unauthorized people broke into the CME’s facility and damaged a coast guard vessel stored on the marine rails by cutting the cables that held it in place.  When CME informed their insurer, Intact, they advised that they did not have any disgruntled former employees, but that the individual(s) who broke into their facilities were clearly familiar with marine vessels and how marine rails operated.  They suggested to the insurer that it may have been done as an act against the Coast Guard or by a competitor.

The Coast Guard, as owner of the vessel, commenced an action against CME for damage to the vessel.

CME contacted their insurance company and were informed that these actions were considered “malicious acts” and were not covered by their insurance policy.  The policy provided liability coverage for damages caused to vessels that they were working on, but that there would be no coverage when the damage was caused by “any personal acting maliciously”.  The insurer relied on that exclusion to deny coverage.

The judge found that even if “suspected vandalism” fell within malicious acts exclusion, coverage was still available because the Plaintiff also alleged that damage resulted from insured’s negligence, and alleged causes were separate and distinct. “Suspected vandalism” in this case involved acts of unknown individuals in middle of night, whereas alleged negligence related to insured’s failure to secure Canada’s vessel from damages, theft, unauthorized entry or activity and maintain continuous 24-hour security of shipyard, and these were distinct concurrent causes which are covered by the insurance policy. The Judge grants the Order to have the insurer pay all past and future legal fees and costs related to the action, but also allowed CME to appoint their own counsel to defend the claim.

At Foster & Company, we represent insurers, brokers, insureds, and self-insureds looking for help understanding coverages, defending claims and pursuing subrogation. Contact us by phone at 506-462-4000 or reach us online for advice.

Previous PostTwo root canals for the price of one!Next PostDriver partly liable for accident despite entering intersection on green light