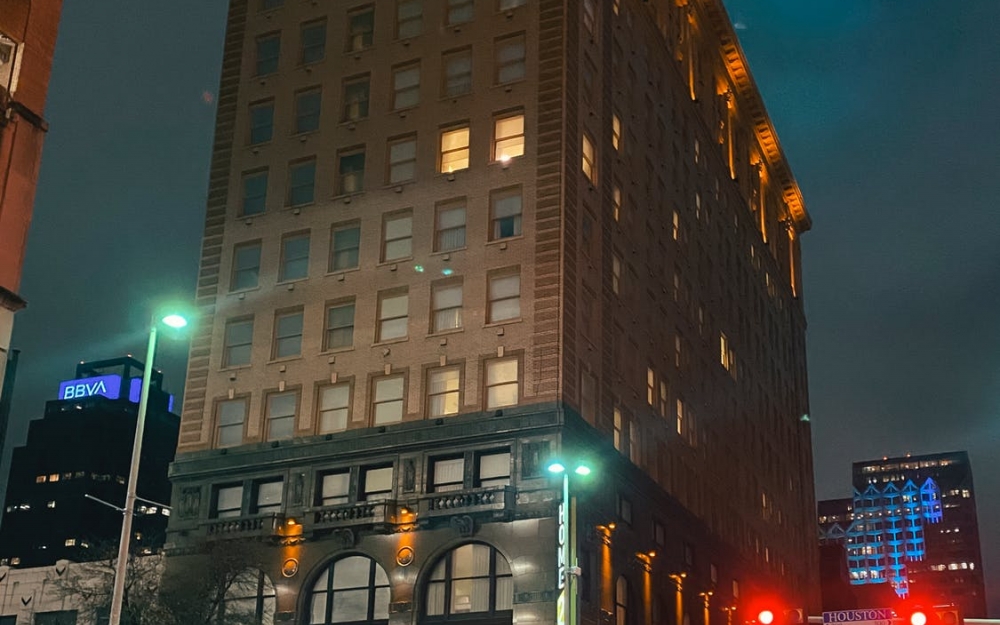 David Bell-Authier was exiting the Papa John’s Pizza parking lot in his vehicle via West Lane when he saw a green light at the intersection that would allow him to turn onto Mountain Road.  When he reached the cross walk before the intersection, he realised the light had turned yellow.  Due to snowbanks, Mr. Bell-Authier could not see all the cars approaching the intersection.  He continued into the intersection where his car collided with Mr. Benoit’s vehicle.

At Foster & Company, we represent insurers, brokers, insureds, and self-insureds looking for help understanding coverages, defending claims and pursuing subrogation. Contact us by phone at 506-462-4000 or reach us online for advice.