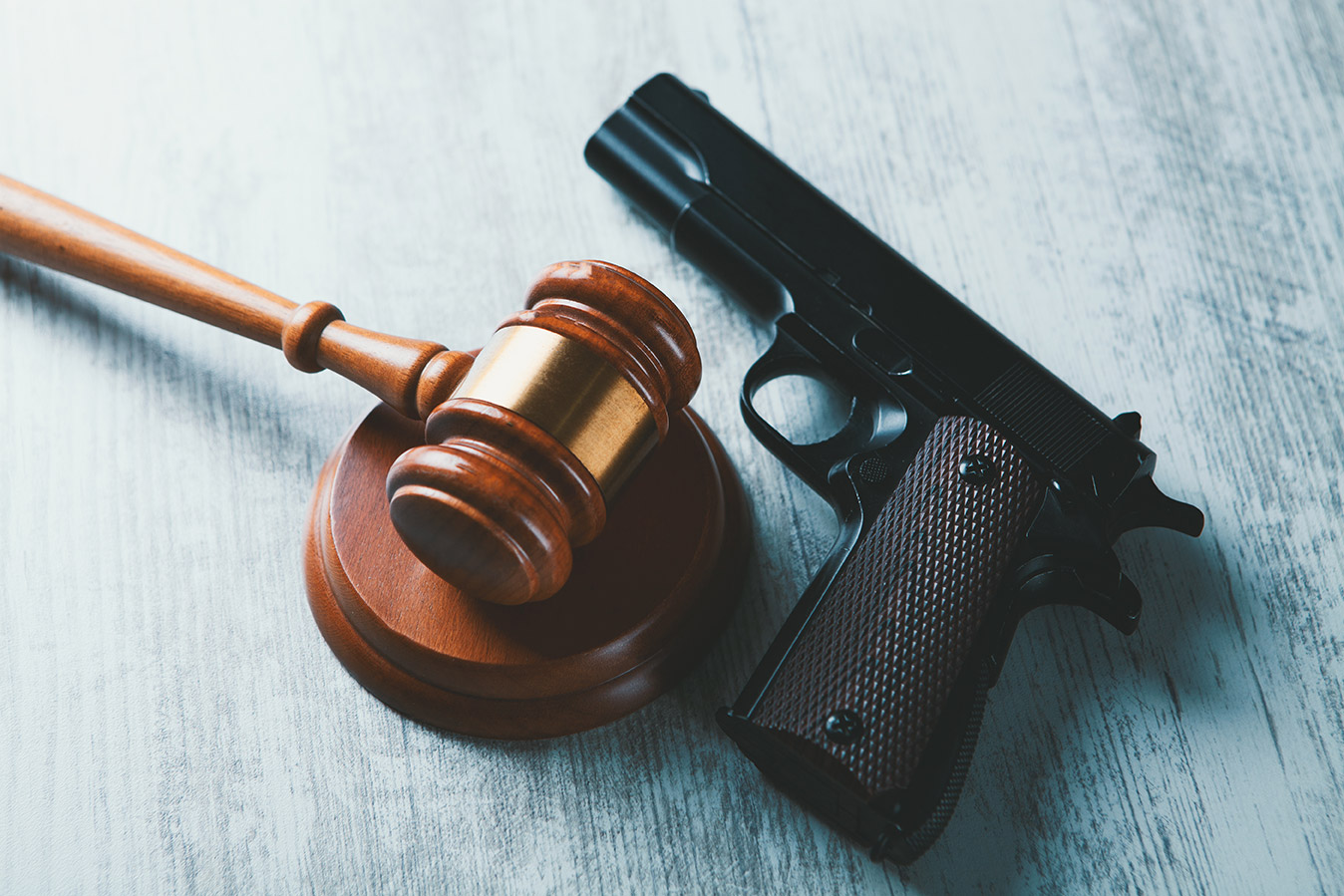 While the Insured was charged with aggravated assault, he was ultimately found not criminally
responsible because of his mental illness.

The storeowner subsequently sued the Insured for negligence. The Insured had a Condominium
Owner’s Policy with Intact Insurance that included third-party liability insurance. This policy
also contained an exclusion that stated that Intact would not have to defend the Insured where the
Insured committed bodily injury by way of an intentional or criminal act.

In light of the exclusion, Intact claimed that it did not have to defend the Insured. The Insured
subsequently commenced an application for a declaration that Intact had a duty to defend him.

First, the Court had to determine the true nature of the claim being brought by the Plaintiff
storeowner in the main action; if the claim was truly grounded in negligence, Intact would have
to defend the Insured.

While the Statement of Claim alleged negligence, Justice Braid was not convinced that this was
the true nature of the claim. At paragraph 14, Justice Braid wrote that, “[t]o ascertain the true
nature and substance of the claim, and whether it falls within the ambit of coverage, the court
must look beyond any labels used by the plaintiff.”

At paragraph 17, Justice Braid held that “the alleged negligence claim is based on the same harm
as an intentional tort of assault (if it had been pleaded)”. The result was that the Court found that
the true nature of the claim being brought by the Plaintiff was the tort of assault.

Justice Braid ultimately dismissed the application. She held that Intact did not have to defend the
Insured because the Insured’s actions constituted an intentional criminal act that was excluded by
the Condominium Owner’s Policy.