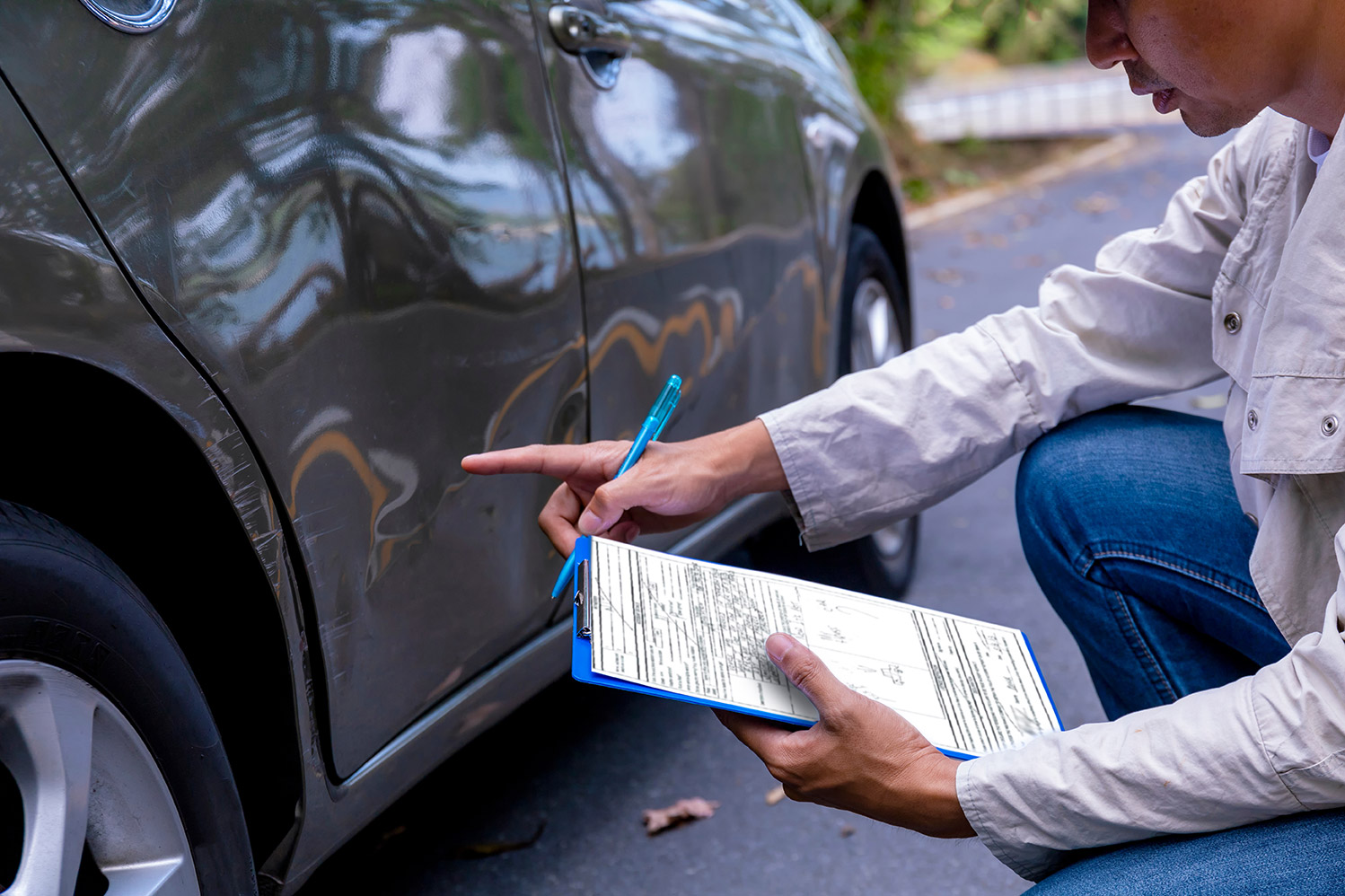 In Aditi v Doe, 2022 ONSC 4049, the Insured was involved in a motor vehicle accident where
the person that hit them fled from the scene immediately following the collision. An eyewitness
to the accident told a responding police officer that the missing individual was driving a “black
pick-up truck” [para 11], but the driver was never found or identified.

The Insured possessed both a standard motor vehicle insurance policy ($200,000) and a OPCF
44R Family Protection Endorsement ($1,000,000). Both policies are meant to protect insureds in
accidents involving unidentified vehicles. Both the Insured and the Insurer agreed that the
Insured was covered by the standard motor vehicle policy, but access to the $1,000,000 limit in
the OPCF 44R Family Protection Endorsement was in issue.

In this summary judgement motion concerning the application of coverage, the Court had to
decide if the statement by the eyewitness to the police officer could satisfy the corroboration
requirement of the OPCF 44R Family Protection Endorsement.

At paragraph 2, Justice Myers wrote that, “[w]hen a victim in a motor vehicle accident claims
under her own insurance policy for coverage for loss caused by an unidentified vehicle, the
OPCF 44R Family Protection Endorsement requires that the involvement of an unidentified
vehicle be supported by corroborating physical evidence or independent witness evidence”
[emphasis added].

Looking to the automobile accident insurance contract, Justice Myers found that the wording
stated that the corroboration merely needed to “indicate” and not “prove” the “involvement of an
unidentified vehicle”, while also including “independence and materiality requirements” [para
36]. Justice Myers explained that “the goal is to ensure that the insurer has a fair assurance,
external to the plaintiff herself, that an unidentified driver was involved” [para 36].

At the hearing, the police officer testified. Justice Myers held that the eyewitness’s statement to
the police was enough to indicate the involvement of an unidentified vehicle, whereby satisfying

the corroboration requirement of the OPCF 44R Family Protection Endorsement, even though
the evidence may not be admissible at trial. Furthermore, the fact that the hearsay came from a
police officer was enough to satisfy Justice Myers that the evidence was independent of the
Insured. Lastly, there was no doubt that the evidence was material because it went right to the
heart of the question of coverage. Ultimately, the Court ruled in favour of the Insured.