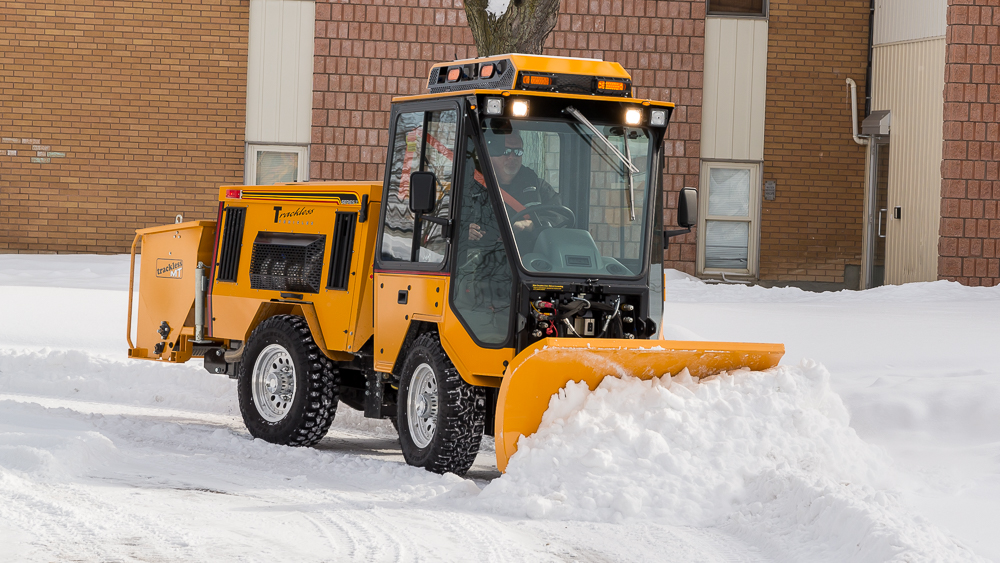 In early January 2015, the city of Nelson in British Columbia (the Appellant) had bad snowfall. As a result, city employees began snow removal.

Taryn Marchi (the Respondent) parked in one of these spots. Her access to the sidewalk was blocked by a large snowbank. While walking around the bank to get onto the sidewalk she fell and was injured.

The Respondent subsequently brought an action against the Appellant, claiming that its negligence caused her injury.

The Supreme Court of British Columbia dismissed the claim.

The British Columbia Court of Appeal overturned the trial judge’s ruling and ordered that there be a new trial.

The Supreme Court of Canada (SCC) ruled in favour of the Respondent.

The primary issue before the Courts, at all three levels, was that of core policy immunity. As explained by the Supreme Court of Canada in the sixth paragraph of its decision: “Core policy decisions are decisions as to a course or principle of action that are based on public policy considerations, such as economic, social and political factors, provided they are neither irrational nor taken in bad faith.” These decisions are immune from negligence liability.

The SCC provided four factors that are used to determine whether core policy immunity is applicable in the sixth paragraph: “(1) the level and responsibilities of the decision-maker; (2) the process by which the decision was made; (3) the nature and extent of budgetary considerations; and (4) the extent to which the decision was based on objective criteria”.

Using those factors, the SCC found that the snow removal did not constitute a core policy decision and was therefore not protected from negligence liability, for several reasons:

Firstly, the city’s public works supervisor did not have the authority to change how snow was cleared from the parking stalls.

Secondly, there was no indication that the decision on the manner of snow clearing resulted from any attempt to balance competing policy goals, such as sidewalk accessibility.

Thirdly, any budget concerns had not been considered at a high level.

Fourthly, the assessment could be done based on objective criteria.

The SCC found that the Appellant owed the Respondent a duty of care, stating that the trial judge that erred in his consideration of the issues of standard of care and causation.