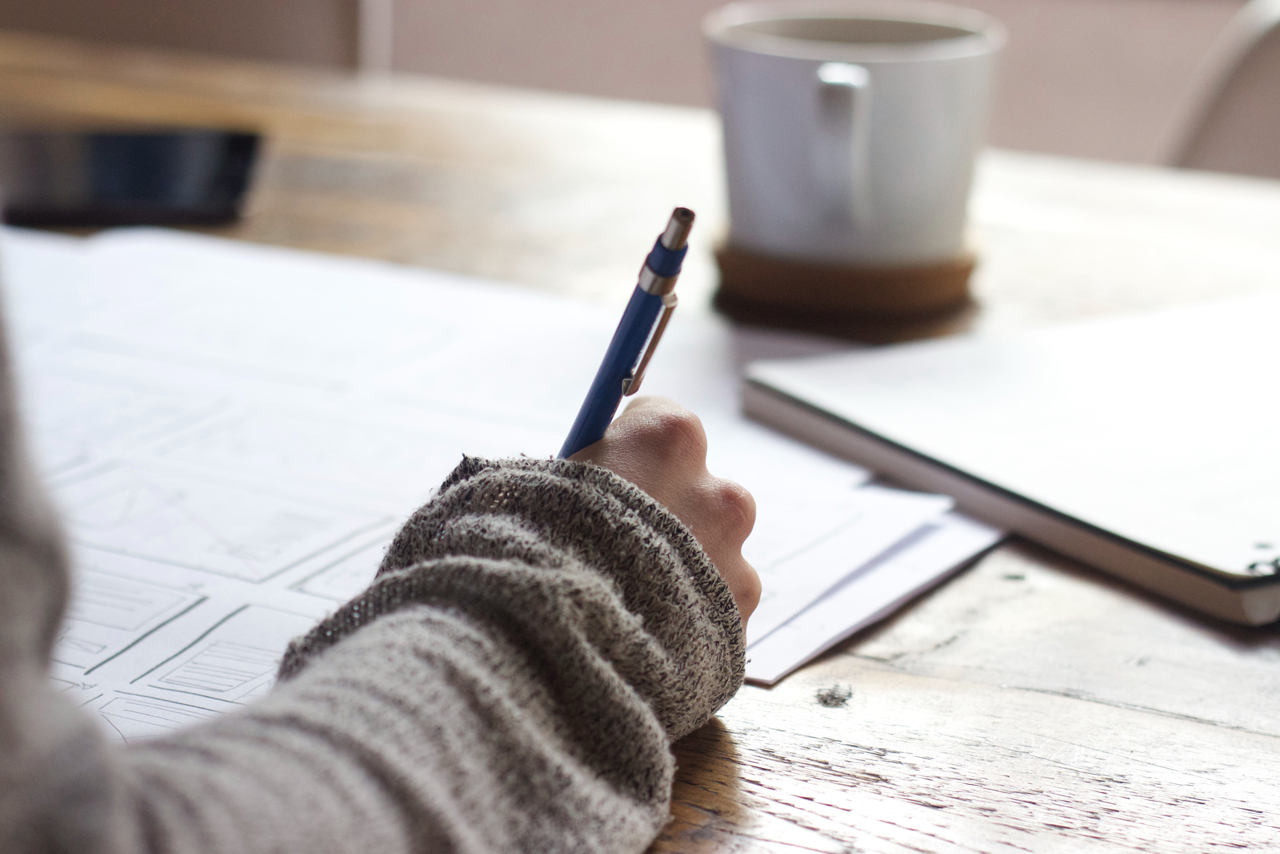 The Respondent had refused to defend the Applicant because neither party could find a copy of the insurance policy. Both parties conducted thorough searches of their records to attempt to locate the insurance policy but were ultimately unsuccessful; however, this search did produce numerous documents from both the Applicant’s and Respondent’s records that supported the notion that this policy had existed. Included in these supporting documents was an earlier general liability policy that the Respondent had taken over from a past insurer.

The Respondent’s position remained that without the actual policy coverage could not be determined, and that the Applicant had not met the burden of proof required to establish coverage.

The Court disagreed. Justice Morgan wrote that “where a policy is not available, secondary evidence is admissible to establish that it existed and that a diligent search has been made.” [para 24]. The standard of proof is on the balance of probabilities – in this case, it was more likely than not that the policy existed, and the supporting documents provided the likely wording of the missing policy.

Justice Morgan was satisfied that the burden of proof had been met, and the Court ordered the Respondent to defend and indemnify the Applicant in the Underlying Action.