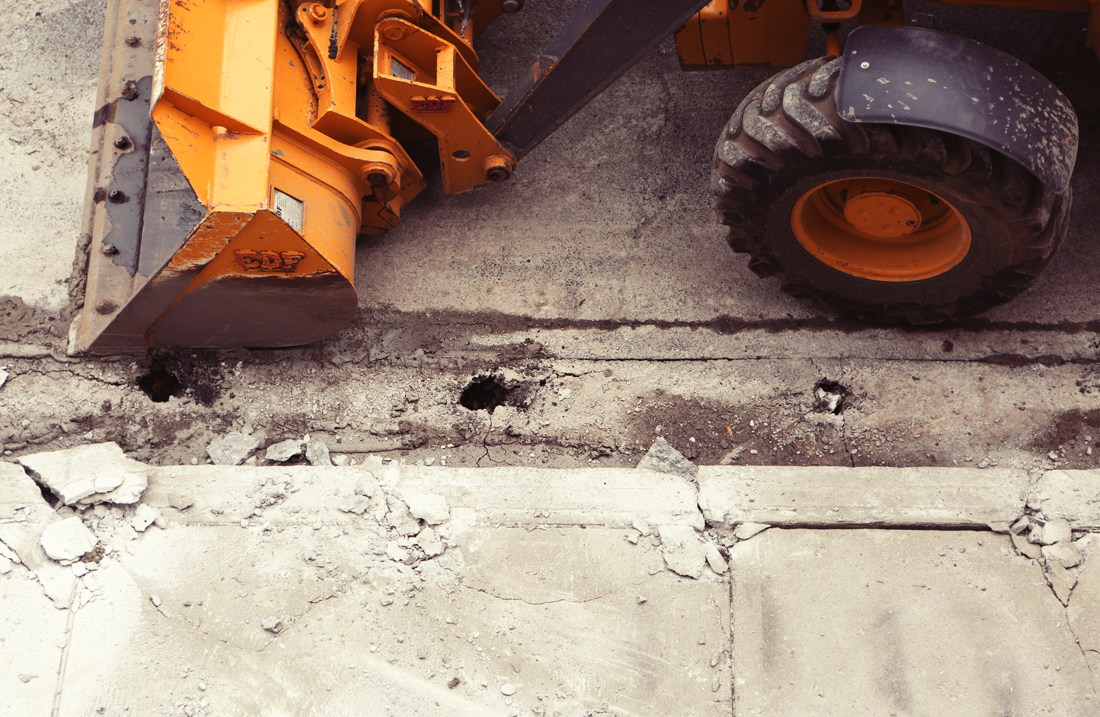 In Corner Brook (City) v Bailey, the Defendant struck the Plaintiff with her car. The Plaintiff, an employee of the City of Corner Brook, Newfoundland, was performing road work at the time of the accident.

The Defendant sued the City of Corner Brook (hereinafter “the City”) “for property damage to the car and physical injury suffered by [the Plaintiff]” [para 6]. In settlement discussions, the Defendant and the City came to an agreement: the Defendant would receive a settlement, but would sign a release agreeing that she could not bring any further claims against the City related to this accident.

The Supreme Court of Canada had to determine if the terms of the release agreement between the Defendant and the City would apply to the Defendant’s third-party claim, or if it was outside of the scope of this release.

Chief Justice Richard Wagner of the Supreme Court of Canada (SCC) decided that the release agreement barred the Defendant from bringing a third-party claim against the City. In so doing, the Court clarified the law around the interpretation of release clauses. Release clauses are to be interpreted the same way as any other contract, pursuant to the SCC’s decision Sattva Capital Corp v Creston Moly Corp, 2014 SCC 53. Chief Justice Wagner wrote that “Sattva directs courts to ‘read the contract as a whole, giving the words used their ordinary meaning and grammatical meaning, consistent with the surrounding circumstances known to parties at the time of formation of the contract’ ” [para 20].