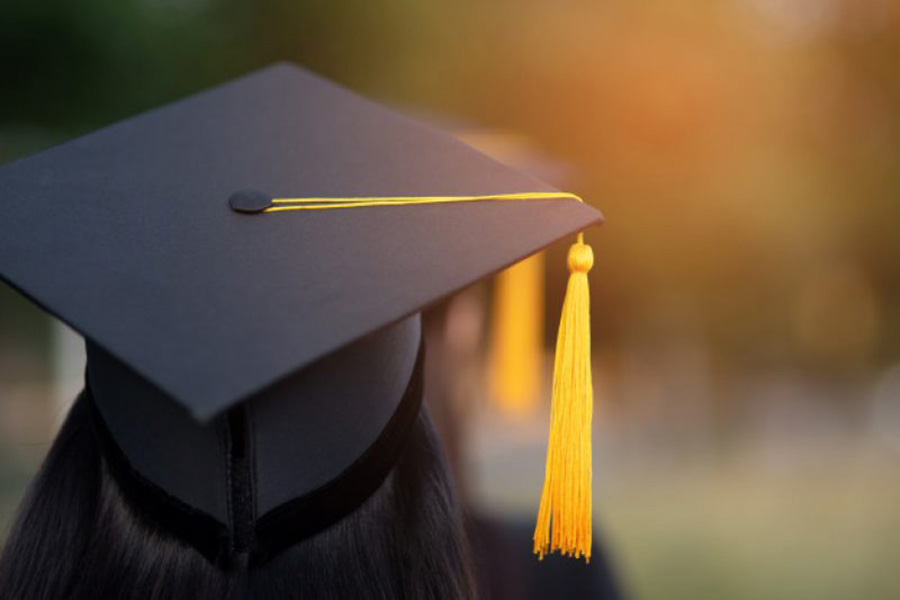 Samuel Michaud celebrated his high school graduation with friends at a place known as the Beach Club in Point-Calument, Quebec. At some point, things got rowdy; in the resulting fight involving the Plaintiff, his friends, and other Beach Club patrons, an American named James Kelsey Bohn was injured. Mr. Bohn commenced an action against those involved in the fight, including Mr. Michaud.

Mr. Michaud (the Insured) was insured by Sécurité Nationale compagnie d’assurance (the Insurer) who refused to defend him on the grounds that any liability resulting from his intentional assault of Mr. Bohn was not covered under his policy.
The NBCA provided an extensive review of the law concerning an insurer’s duty to defend. Courts look to the “facts of a case; the scope of the coverage under the policy; and the exclusions or other conditions contained in the policy” (para 18) to analyze “whether the facts relating to a claim are covered by the policy” (para 19).

The threshold for establishing an insurer’s duty to defend is not too high. Where policies are ambiguous, courts may find that insurers have a duty to defend because ambiguities must be decided in favour of the insured. Justice LeBlond explained that “the mere possibility that the claim advanced against the insured is covered by the policy is sufficient to trigger the duty to defend”.

In this case, the policy plainly stated that it only covered “unintentional bodily injury or property damage arising out of: 1. your personal actions anywhere in the world” and not “bodily injury or property damage caused by any intentional or criminal or failure to act” (para 14). Because of the wording in the policy, the NBCA agreed with the Defendant’s argument, and found that there was no duty to defend in this case.

In making its decision, the Court noted the importance of the word “intentional” in the policy’s exclusion, stating that not only are the Insured acts not covered by the policy, but that they were clearly excluded.
Link: https://canlii.ca/t/jj0qz