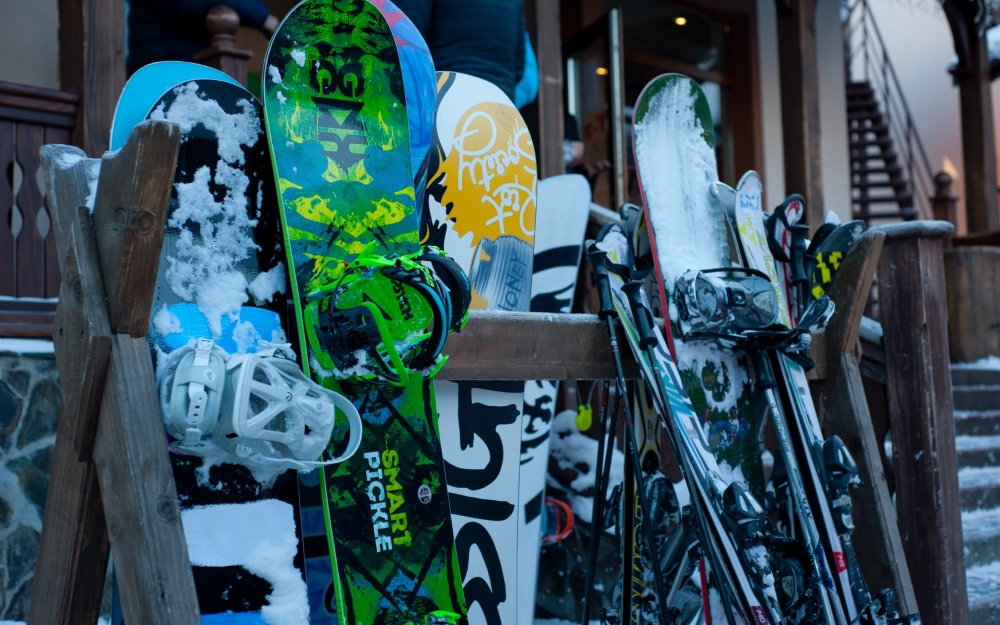 Most ski resorts recognize the danger involved with skiing and snowboarding.  As a result, ski resorts typically require customers to sign waivers of liability to protect themselves against lawsuits.

In 2016, Mr. Apps visited Grouse Mountain in British Columbia for the first time.  Mr. Apps worked at Whistler Mountain’s ski and snowboard equipment rental shop.  He had been snowboarding since the age of 14 in his native country of Australia.  Mr. Apps and three friends purchased lift tickets at Grouse Mountain’s office.  A sign hung above the ticket booth stating customers assumed the risk of injury and Grouse Mountain was excluded from liability.  The same wording was repeated on the back of the lift ticket given to Mr. Apps.  Mr. Apps was not asked to sign a waiver, nor did he read his ticket or the sign above the booth.

Mr. Apps and his friends went to the freestyle terrain ski/snowboard park.  At the entrance to the park, two large signs warned customers of the possibility of serious injury and explained that certain jumps were for advanced and expert skiers only.  Mr. Apps attempted a large jump and landed upside down, fracturing his spine and rendering him quadriplegic.

Mr. Apps brought an action against Grouse Mountain in negligence.  The trial judge dismissed Mr. Apps’ action, finding that he was bound by the terms of the waiver and the signs, which precluded his claims.  Mr. Apps appealed.  The British Columbia Court of Appeal allowed the appeal.  The British Colombia Columbia Court of Appeal stated the trial judge had erred by considering signage that could only have been seen by plaintiff after he purchased his ticket.  The trial judge also erred by finding that plaintiff reasonably ought to have been aware of the waiver due to his work at nearby Whistler Mountain.  While Mr. Apps’ action is not yet successful, he can continue his action.