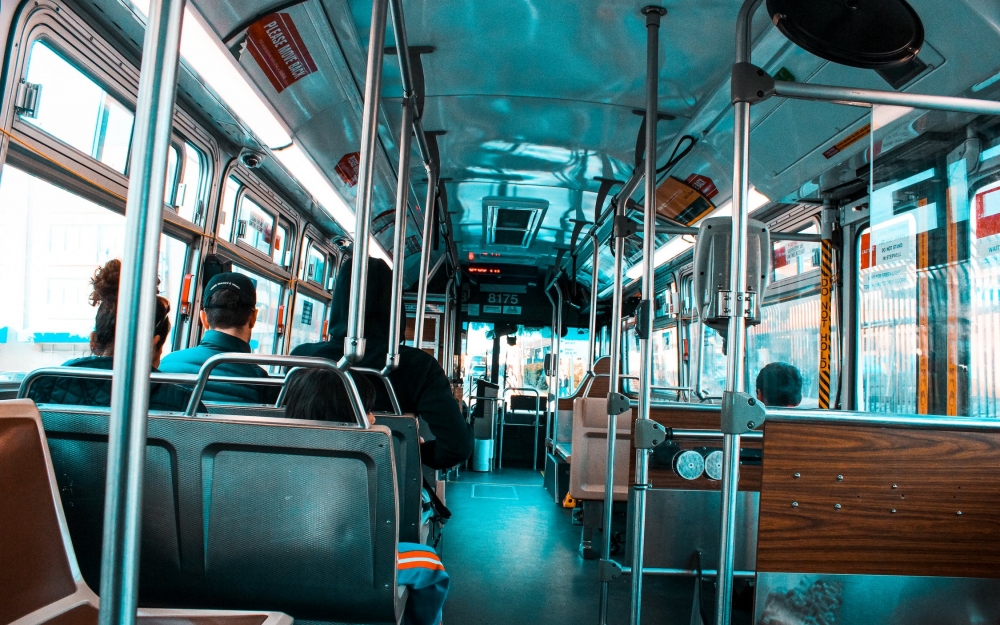 The Halifax Transit bus depot is a staple of Burnside Industrial park in Dartmouth, Nova Scotia.  It is visible to nearby motorists headed towards the McKay bridge.  In 2014, approximately 200,000 litres of diesel fuel escaped from a pipe and contaminated the ground.  The fuel escape lasted several months before being noticed by the bus depot.

The Halifax Regional Municipality immediately sought to clean up the environmental disaster, which cost over $2,000,000.00!  The Municipality sought indemnity for part of the costs under their property insurance policy with Zurich.  The policy contained a special extension for pollution clean up costs, but Zurich still denied the Municipality’s claim.

The Municipality applied to the Court for a declaration that Zurich must indemnify them for part of the clean up costs associated with the diesel fuel contamination.  The Nova Scotia Supreme Court ruled that Zurich must indemnify the Municipality up to the limits of the policy ($1,000,000.00).  The language of the pollution extension was ambiguous.  However, the Court stated Zurich must have known the nature and extent of storage and fuel dispensing operations at bus depot property.  An escape of diesel fuel from those operations was the most obvious material risk for the Municipality and the reason they purchased the pollution extension.  An ordinary person would reasonably expect the pollution extension to insure against the fuel contamination that occurred.