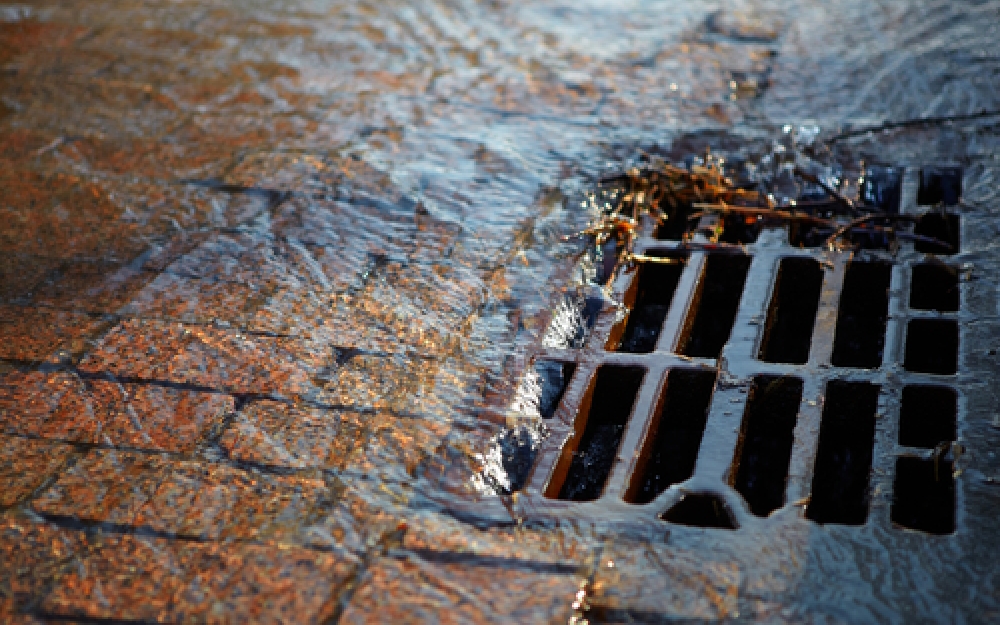 In the spring of 2014, residents along two streets in the Village of New Maryland (the “Village”) had their basements flood. The summer before, the Village completed changes to the storm sewers in the area which the residents said led to the 2014 flood. The residents filed a civil action against the Village and its engineer, Opus International Consultants Limited Canada (“Opus”), for improper design, construction and maintenance of the new storm sewer.

Opus brought a Motion for Summary Judgment requesting that it be removed from the action. The engineering firm brought its Motion immediately after filing its Statement of Defence, and before preparing its Affidavit of Documents. Opus claimed that when its engineers designed the new storm water system they had no duty of care to the residents whose properties ultimately flooded. In the alternative, Opus argued that it could not be proved that the flooding arose from the improper design or construction of the new storm sewer.

The Motion Judge also denied Opus’ request for summary judgment because Opus failed to deliver an Affidavit of Documents to the other parties. The exchange of all relevant documents is of utmost importance when settling contentious issues in dispute between parties. The Motion Judge found that Opus’ lack of an Affidavit of Documents was fatal to its request for summary judgment. Costs of $3,600 were awarded to the Plaintiffs to be paid by Opus.