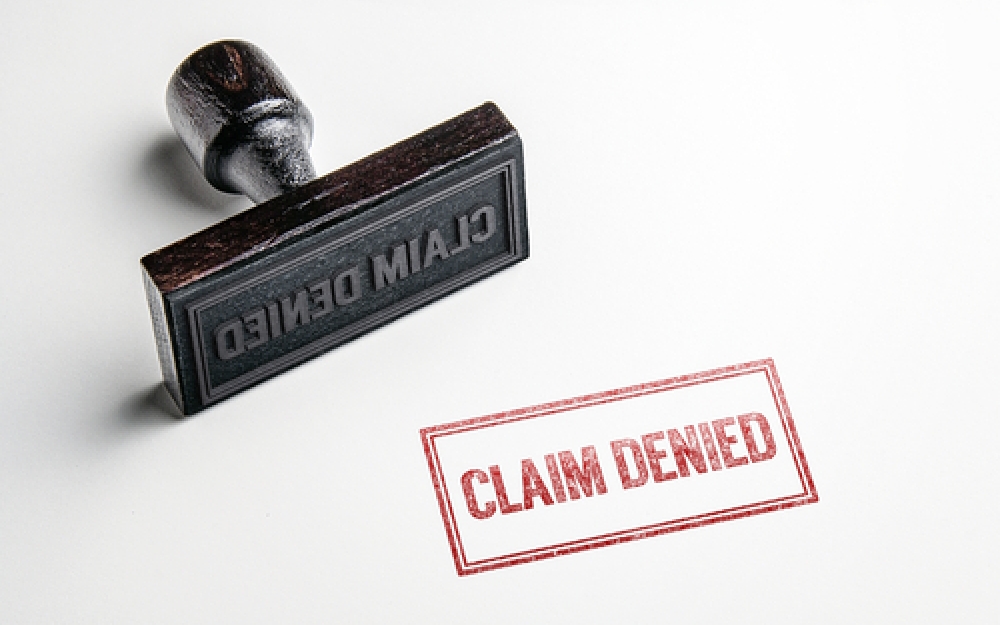 In May of 2003, Donald Blenus was hired by the Sherman family to remove and compact soils on a building lot in King’s County, Nova Scotia. Two years later, the Shermans built a home the same lot. The Sherman home was later sold to a new owner in 2007. In 2012, the new owner noticed that the home’s foundation had begun to sink, making the home structurally unstable.

Mr. Blenus requested his insurer, The Dominion of Canada General Insurance Company (“The Dominion”) to hire a lawyer to defend him. In 2003, Mr. Blenus had an insurance policy from The Dominion which required the insurer to defend him for acts of negligence leading to property damage that occurred during the policy period.

The Dominion refused to defend Mr. Blenus, arguing that the property damage did not occur in 2003, but rather began with the subsidence of soils in 2012. Mr. Blenus meantime argued that as the soil compression work could have begun to fail as early as in 2003 then The Dominion had a duty to defend him.

Mr. Blenus brought an Application to the Nova Scotia Supreme Court to determine if The Dominion had to defend him in the lawsuit. The Court reviewed cases where oil tanks and other products were installed by contractors while the contractors had insurance coverage and then later failed after coverage had lapsed. In these cases, previous judges had ordered insurers to provide a defence to the contractors.

You can read Blenus v. The Dominion of Canada General Insurance Company, 2016 NSSC 162, in its entirety here.