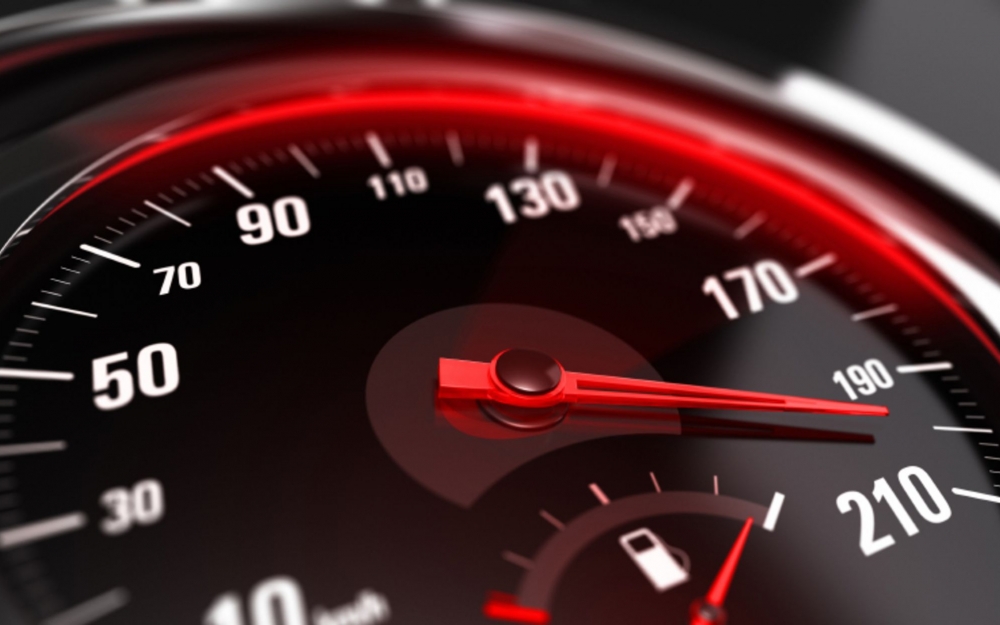 The Ontario Superior Court of Justice dismissed Allstate’s motion.  The Court  found Mr. Brown’s conduct did not constitute either a race or a speed test.   Excessive speed alone is not sufficient to constitute a race or speed test.  The Court must look at other factors, such as whether the driver was engaged in a contest with other drivers, and whether the driver intended to test the speed of the car.  Mr. Brown was trying to get home much faster than he should have, but was not racing or testing the speed of his vehicle.