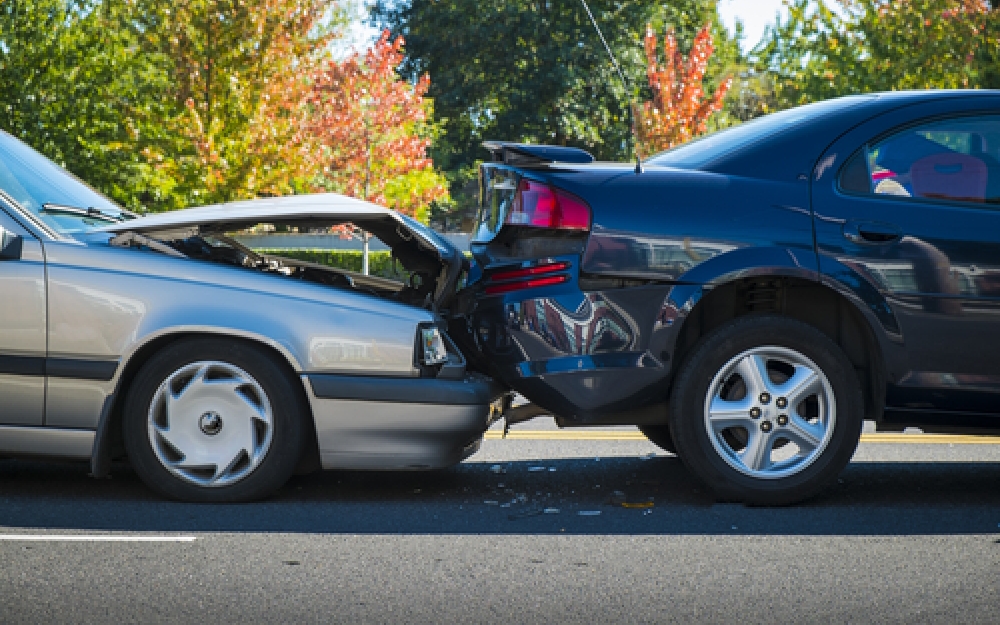 Nadine Chiasson suffered injuries in a motor vehicle accident on January 10, 2009.  The Defendant admitted liability in the rear end collision, but the parties contested the issue of damages.  Ms. Chiasson claimed $1.4 million, and the Defendant argued that the Plaintiff’s injuries were minor and that she had been adequately indemnified through other sources.

Ms. Chiasson was the mother of a 7 and 9 year old child, who suffered soft tissue injuries in the motor vehicle accident, which evolved and worsened over time, leading to chronic pain and a decision to leave the workforce.

The Defendant presented expert medical evidence suggesting that Ms. Chiasson’s injuries should have improved within a few weeks, and given that her injuries at the time of trial were different than those immediately after the accident, the current  injuries were not related to the motor vehicle accident.

The trial judge found Ms. Chiasson to be credible and that she had suffered injuries rendering her unable to work.  He preferred the evidence of the medical experts presented by Ms. Chiasson over that of the Defendant.

As it related to the surveillance videos, the trial judge noted that injured parties can have good days and bad days, and that as a result, surveillance can often be of limited value, unless it expressly shows that the party has been untruthful.  The trial judge pointed out that the videos still showed Ms. Chiasson walking slowly, leaning against a car and railing for relief, which were consistent with her testimony and her complaints.

In discussing the issue of future loss of income, the trial judge noted that Ms. Chiasson had always worked part time or seasonal work only, but that she was now saying she would have sought full time permanent work after her children were out of elementary school.  The trial judge found that but for the accident, there was a 50% chance that she would have done this, so in assessing her future loss of income, he used a figure part way between having continued seasonal employment and having worked a permanent full time job.

Ms. Chiasson had also advanced a claim for $140,000 for future medical marijuana.  In his analysis, the trial judge pointed out that the amounts appeared excessive, and also pointed out that Ms. Chiasson had admitted to using marijuana recreationally before the accident as well. In light of the fact that the evidence did not support the full cost claimed and it was apparent that she had already been paying for marijuana before the accident, the trial judge awarded the sum of $35,000 for future medical marijuana.

Overall, the Court awarded damages totaling $688,697.77 plus costs and disbursements.