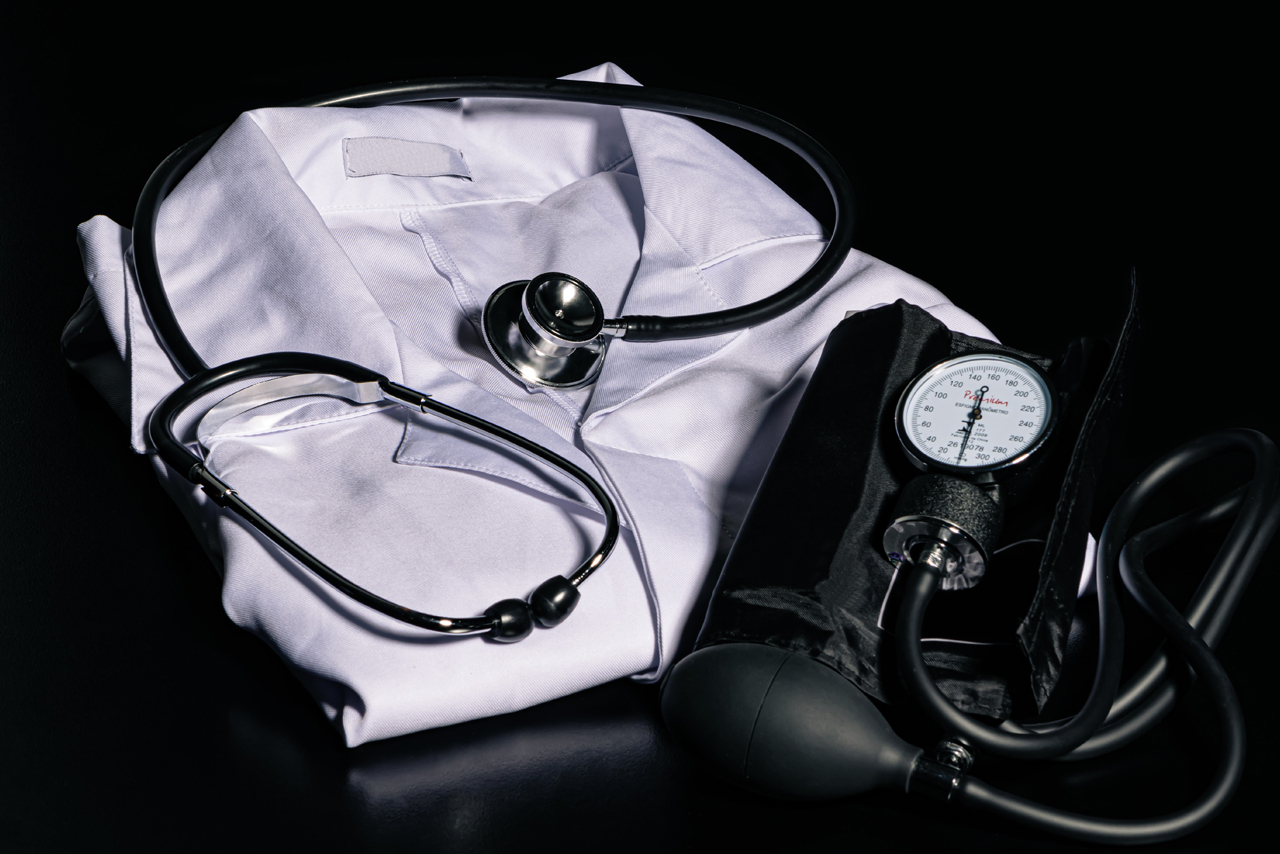 John Doe, a practicing nurse in Ontario and member of the College of Nurses of Ontario (CNO), was insured under two professional liability insurance policies, one through the Applicant (Berkley Insurance) and the other through the Respondents (Aviva Insurance et al).

Following the death of a patient under his care, a complaint was filed with the CNO against Mr. Doe which prompted an investigation and triggered coverage under his policies.

There was no dispute as to whether Mr. Doe qualified as an insured, or whether the insurers had a duty to defend; the issue was how the defence costs were to be divided between the insurers.

The issue hinged upon the “other insurance” clauses found within both the Applicant’s and the Respondents’ policies, which excluded claims covered by other insurance policies and stated that their policy’s coverage would be in excess of the other policies.

In this case, the Court found that the wording of the Applicant’s policy regarding claims of this type (i.e., complaints filed with the CNO) provided different coverage than the Respondents’ policy, meaning that the “other insurance” clause was applicable to the Respondents.

As Justice Diamond wrote, the Applicant “effectively agreed to act as the primary insurer, and as such there is no requirement for an equitable contribution between the parties” [para 29]. The application was therefore dismissed.

Previous PostCourts Have Little Leeway When Statutory Conditions Are Clear and UnambiguousNext PostWhat Does Accident Mean Under Ontario Statutory Benefits?