After the condominium was constructed, TSCC 2299 retained multiple engineering firms to examine the state of the building. These firms found multiple defects; subsequently, TSCC 2299 sued the Builders for property damage for approximately $10 million.

The Builders were insured by Temple Insurance and Aviva Insurance (hereinafter, “Insurers”) and sought coverage but were denied. The Builders then brought an application to mandate that the Insurers had a duty to defend.

At first instance, the application’s judge ruled in favour of the Builders, holding that the Insurers had a duty to defend them in the action. On appeal, Justice MacPherson upheld the lower court’s decision and reinforced the broad application of the “duty to defend” principle.

The Insurers’ first argument was that they did not have to defend the Builders because the expert reports that they submitted to Court established that the duty to defend was not triggered. Justice MacPherson held that, while courts can examine documents received in applications for establishing whether a duty to defend exists, courts should not undertake fact finding that would affect the entire course of the litigation (which are best suited to be determined at trial); for example, resolving questions of causation that are analyzed in the expert reports submitted by insurers in matters like this one.

Secondly, the Insurers’ argued was that the application judge was wrong in not considering the exclusions in the policy between the Insurers and the Builders. On appeal, the Court did not dispute that an application judge can look to exclusions in an insurance contract to establish whether a duty to defend exists; however, Justice MacPherson clarified that “any exclusion must ‘clearly and unambiguously’ exclude coverage to negate the duty to defend” [para 25]. Here, such clear exclusions did not exist.

Finally, the Insurers argued that the “duty to defend” principle is not triggered when a claim “falls below the deductible” [para 16]. The Court rejected this argument. The policy that the Builders had with the Insurers had a deductible of $10,000, with the Insurers conceding that “at least $8,507.66 of this claim comes within the insurance coverage” [para 31]. Justice MacPherson wrote that “therefore, the question is whether there is a possibility of another $1,492.35 of ‘Property Damage’ in an almost $10 million claim” [para 31]. The Court held that this is the kind of issue that is best decided at trial. The inquiry into whether a duty to defend exists in this case hinged on the “mere possibility that there may be coverage” [para 31]. In this case, there was clearly still a mere possibility that the Insurers would have to defend and indemnify the Builders. 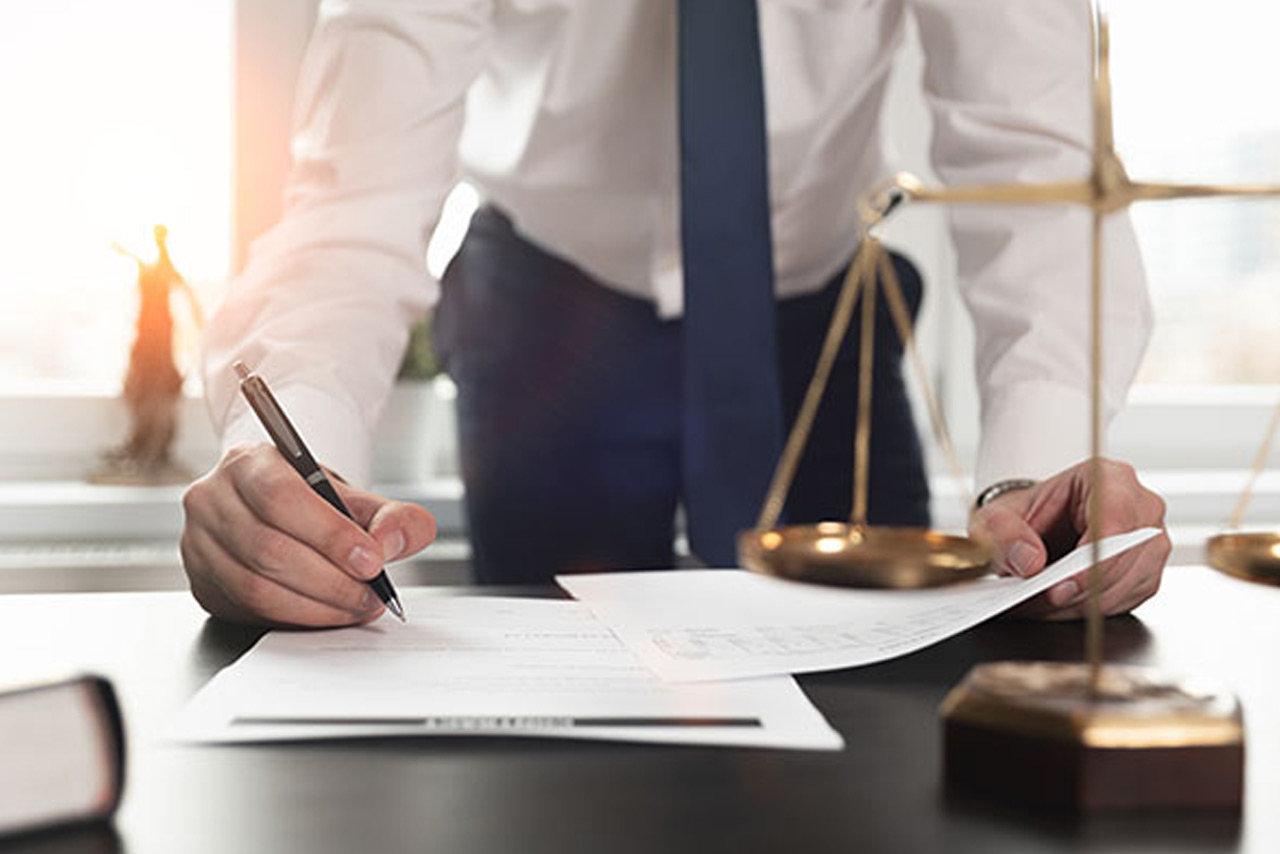