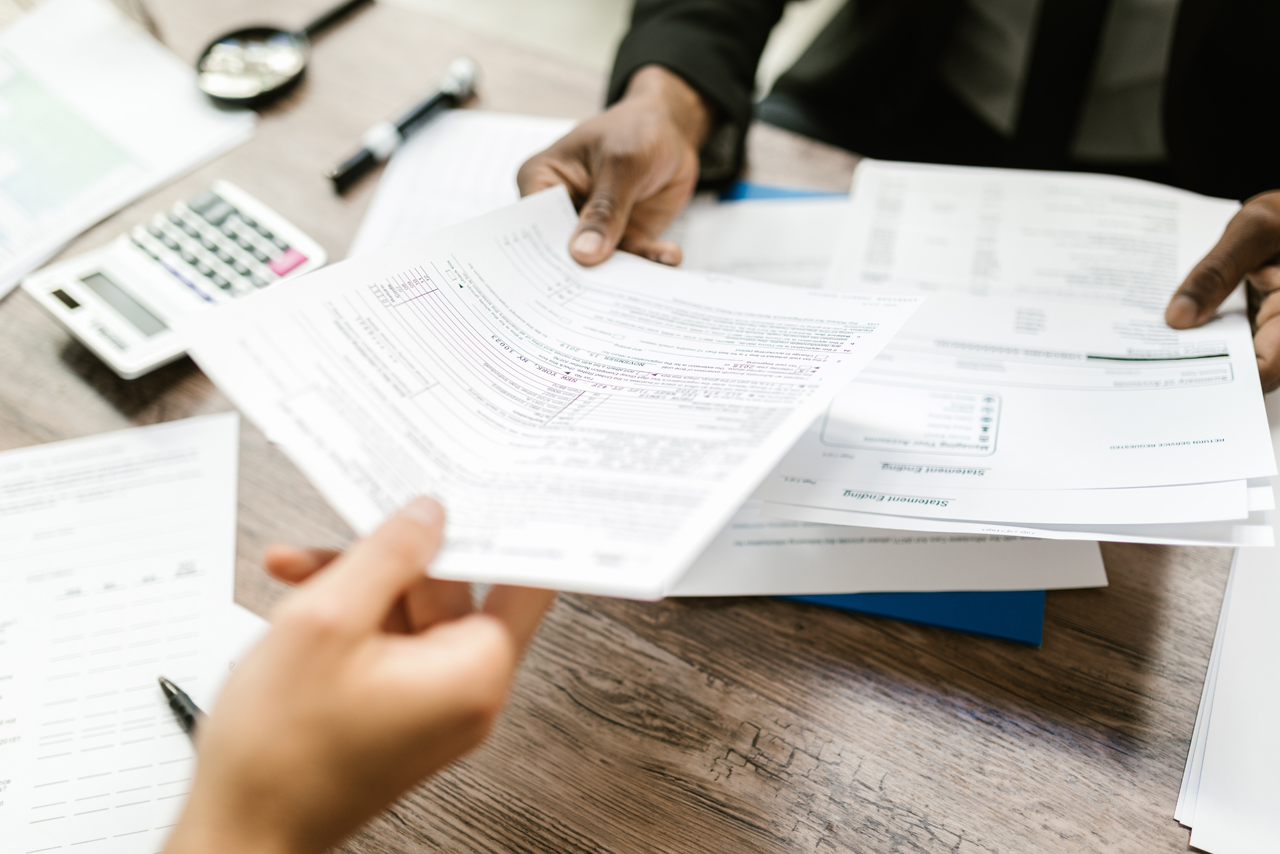 Mr. Dean Costanza (the Insured) took out a life insurance policy with State Farm, which is now Desjardins Financial Security Life Assurance Company (the Respondent). When the Insured filed for it, he had to answer a questionnaire which included the following question: “ ‘In the last three years, have you: (if yes, explain) been convicted of or pleaded guilty to any criminal offence or any moving violations or driving under the influence of alcohol or drugs?’ ” The Insured answered “no” [para 1].

The Insured was found dead in front of his house in his car, where he had been shot. Following this, his 13-year-old son (the Applicant) tried to access the life insurance policy and claim its total amount of $500,000 for his father’s death. This claim was denied by the Respondent. The Applicant, through his litigation guardian, brought an action against the Respondent; the Respondent submitted that the Insured had procured the life insurance policy through fraud, alleging that he had lied on the questionnaire by denying that he had a criminal record.

While it is true that insured have a duty of disclosure to review everything material to their insurer, and that a “failure to disclose or a misrepresentation of material facts render the contact voidable” [para 8], the Court ultimately ruled in favour of the Applicant due to a lack of evidence proving that the insured had a criminal record.

To support its position that the Insured had a criminal record, the Respondent did not submit an official document (such as a certified copy of the charges against the insured), but instead submitted evidence which included part of a criminal background check that could not be authenticated. The Respondent also submitted news articles, one of which mentioned the Insured being caught up in a police drug bust operation, another which mentioned him as being a target for assassination.

Justice Chozik found these submissions to the Court completely unacceptable and rendered them non-evidence. The insurer tried to bring forward other arguments, but these too were rejected. Furthermore, the Court deemed some of the insurer’s submissions to the court as dangerous because they contained “rumour and unsubstantiated inuendo” [para 30], not fact.

“The fact that the newspaper says that ‘the police’ say Mr. Costanza was involved in some organized criminal activity is not evidence that Mr. Costanza was, in fact, involved in any organized criminal activity,” Justice Chozik stated in her decision. “It would be fundamentally improper for a court of law to rely on such evidence to conclude on a balance of probabilities (the onus that is on the Respondent) that Mr. Costanza had any criminal history to disclose on this application” [para 30].