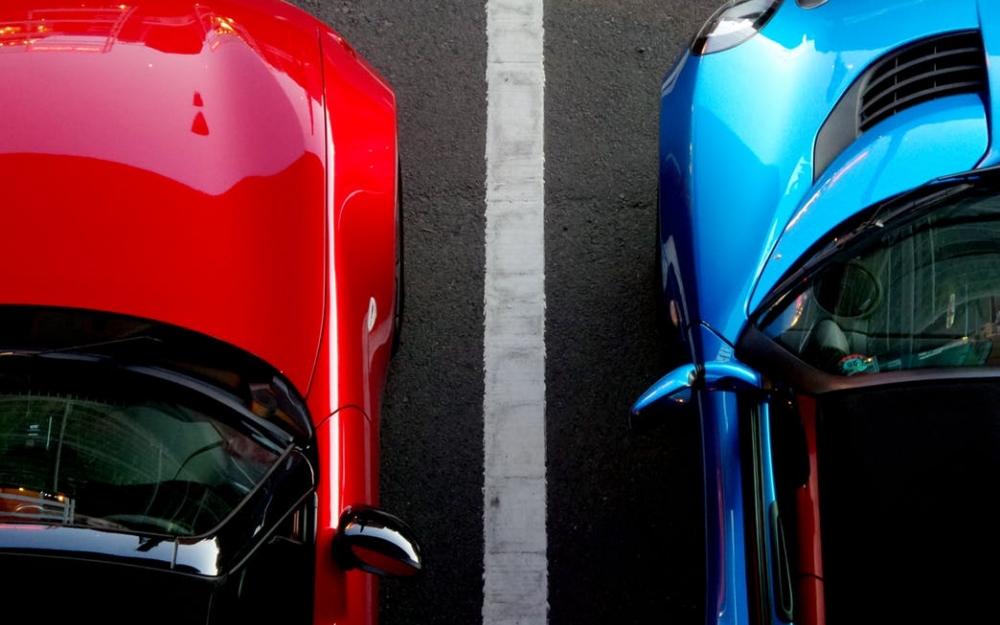 The Applicant, D.S., was running down the street in the early hours of the morning when he tripped and fell, causing serious injuries.  He maintained that when he tripped, he landed face first into a parked vehicle. His injuries included spinal fractures that lead to severe paralysis from his chest down.

The Applicant applied for Statutory Benefits (Section B) from his motor vehicle insurer, arguing that his injuries were caused in an “accident” pursuant to the policy. The matter was referred to the Ontario License Appeal Tribunal.

The adjudicator first addressed whether the Applicant’s injuries were in fact caused by falling on a parked vehicle. The Applicant had no recollection of the incident and there were no direct witnesses. There was one bystander who heard a loud “thump” as if someone had hit into a car and then he ran over and saw the Applicant lying on the ground near the vehicle.

The Applicant presented medical evidence suggesting that his injuries were consistent with having struck a vehicle, and inconsistent with falling face-first on the pavement. The adjudicator was satisfied on a balance of probabilities that the Applicant had struck a parked car while falling.

The adjudicator then had to decide whether the injuries were suffered in an “accident” pursuant to the motor vehicle policy. The adjudicator applied the two-part test established earlier by the Supreme Court of Canada.

The first part is the Purpose Test: “Did the accident result from the ordinary and well-known activities to which automobiles are put?”  The adjudicator found that parking a vehicle was an “ordinary and well-known activity” to which vehicles are put. The adjudicator rejected the insurer’s argument that “falling towards” a vehicle is not an ordinary use of a vehicle. The fact that the car was parked was sufficient to meet this part of the test.

The second part of the test is the Causation Test: “Was there some causal relationship between the applicant’s injuries and the ownership, use or operation of the vehicle, or was it merely incidental or fortuitous?”  Having already found that the evidence supported the fact that the Applicant had struck the vehicle while falling, the adjudicator also found that this was enough to establish a causal relationship between the injuries and the use of the vehicle.

The adjudicator ruled that the Applicant was entitled to Statutory Benefits under the motor vehicle policy.