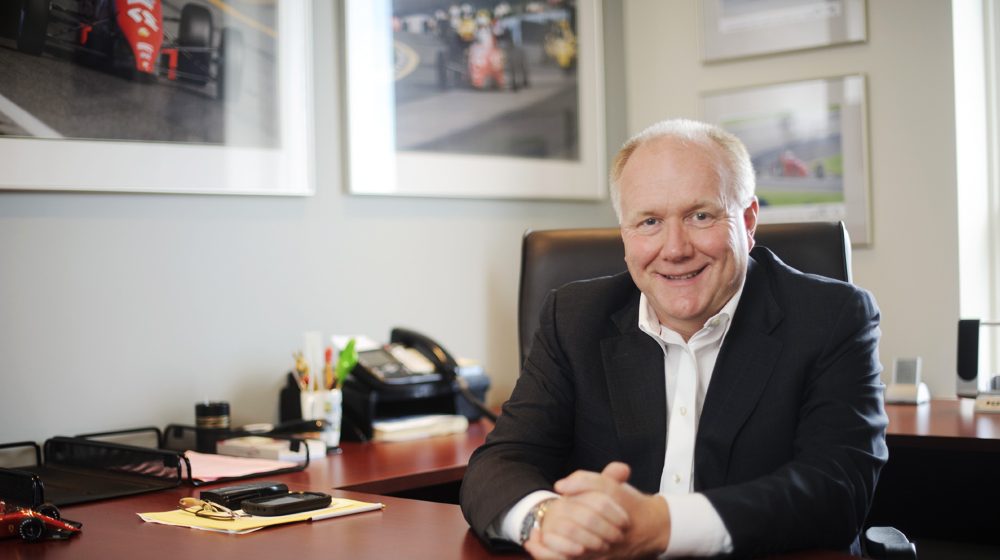 As founder and principal of Foster & Company, I oversee the firm’s practice and represent clients in commercial/complex litigation matters and in the investigation, management and resolution of insurance litigation throughout New Brunswick and Atlantic Canada. I also act as a mediator/facilitator in a broad range of litigation disputes. I have appeared at all levels of Court, including most recently the Supreme Court of Canada.

I came to Canada from the UK after secondary school, and studied French at both the Université de Québec à Chicoutimi and Memorial University in Newfoundland. After three years of undergraduate study, I went to law school at the Université de Moncton where I completed my Bachelor of Laws in 1985. I have been in private practice since that time. In 2001, I successfully completed the Negotiation Institute Mediation Workshop held at Harvard Law School in Massachusetts. I was appointed Queen’s Counsel in 2011 and have been selected by peers for inclusion in Best Lawyers in Canada (corporate and commercial litigation and insurance law).

Before founding Foster & Company, I practiced insurance litigation as a partner at a full service law firm. In 1997, Foster & Company – one of the first “built from the ground up” litigation boutiques in New Brunswick was formed. As a result, our clients are able to access a large firm’s depth and experience with a small firm’s efficiency and overhead. Unlike large “full service” firms, we rarely have conflicts of interest that would keep us from handing your legal matters.

In addition to membership in the Law Society of New Brunswick and the Canadian Bar Association, I am also a member of the Association des juristes d’expression française du Nouveau-Brunswick (AJEFNB), Insurance Institute of New Brunswick, the Canadian Defense Lawyers, the Defense Research Institute, and I am an elected member of the Federation of Defense and Corporate Counsel and the Provincial Chairperson for the Association of Defense Trial Attorneys. In conjunction with my mediation practice, I am a member of Alternate Dispute Resolution (ADR) Atlantic Institute. I was recently included in the Canadian Academy of Distinguished Neutrals.

When not working on behalf of the firm’s clients, my other passion is racing cars. You can find me competing in Formula F with Redevil Motorsports at sanctioned events both in Canada (ASN/FIA) and the United States (SCCA). With the support of crew chief, Parker Ketch, race engineer, Rick Hiland, and engine supplier Quicksilver Race Engines we have won many races and secured multiple championships (AFRA, NARRC, NERRC and NYSRRC. I also hold the SCCA lap record in Formula F at both the Nascar Circuit at Watkins Glen International Race Track in New York and at New Hampshire Motor Speedway in Loudon, New Hampshire.