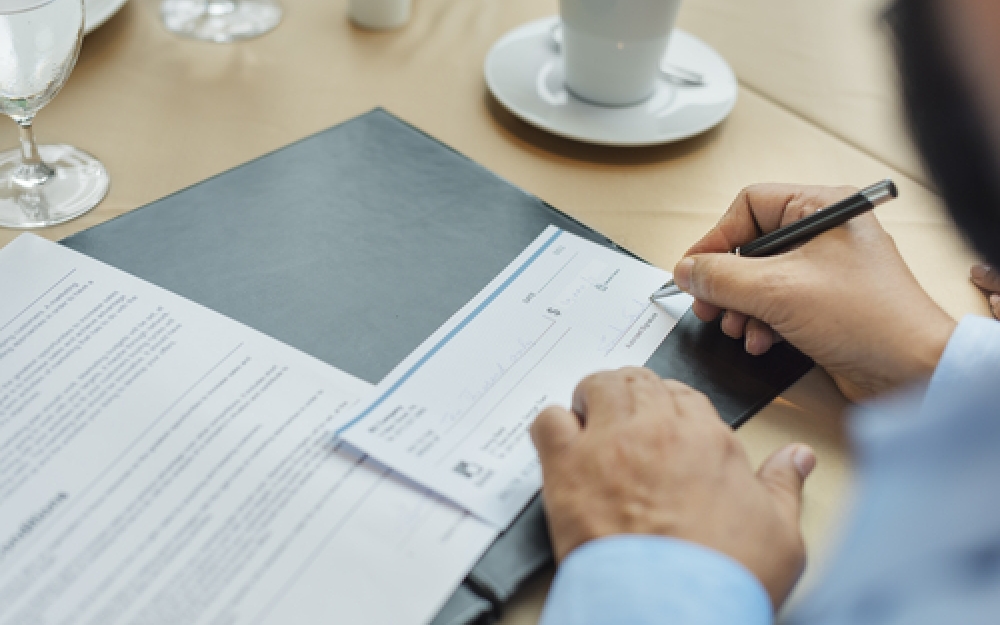 On March 24, 2008, an explosion caused damage to the home of Mr. and Ms. Stairs. The Stairs’ home was covered by a homeowner’s policy issued by Intact Insurance, which eventually paid approximately $320,000 to cover the Stairs’ property damage.

Mr. and Ms. Stairs sued the party responsible for the explosion for damage to their residence and contents of the residence. Intact was advised an action was being pursued, but understood it related solely to the Stairs’ personal losses not covered by insurance. Ms. Stairs was specifically instructed by Intact that she did not have authority to settle her property insurance claim on the basis that Intact would, itself, be pursuing that claim.

Almost immediately after they started their civil action, the Stairs reached a settlement with the liable party for $7,500 in exchange for a release and the discontinuance of their action. Intact was not informed of the settlement, nor did it consent to it, even though all parties were aware Intact had paid $320,000 to cover the property damage caused to the Stairs’ home and intended to seek recovery of its expenses.

When Intact tried to start its subrogation claim, the at-fault party argued that Intact’s right of subrogation was bared by the release, which was previously signed by the Stairs.

No one disputed that a settlement and a release by an insured would generally bar a subsequent subrogated action for damages arising out of the same subject matter. The only issue raised by Intact was whether the common law recognizes an exception regarding the effect of a settlement and a release in cases where the allegedly liable party had prior notice of the insurer’s right of subrogation.

The Court of Appeal ruled that common law recognized an exception in situations where the at-fault party was well aware of an insurer’s subrogation right but choose to settle directly with the insured anyway. The Court allow Intact to go forward with their subrogation claim.