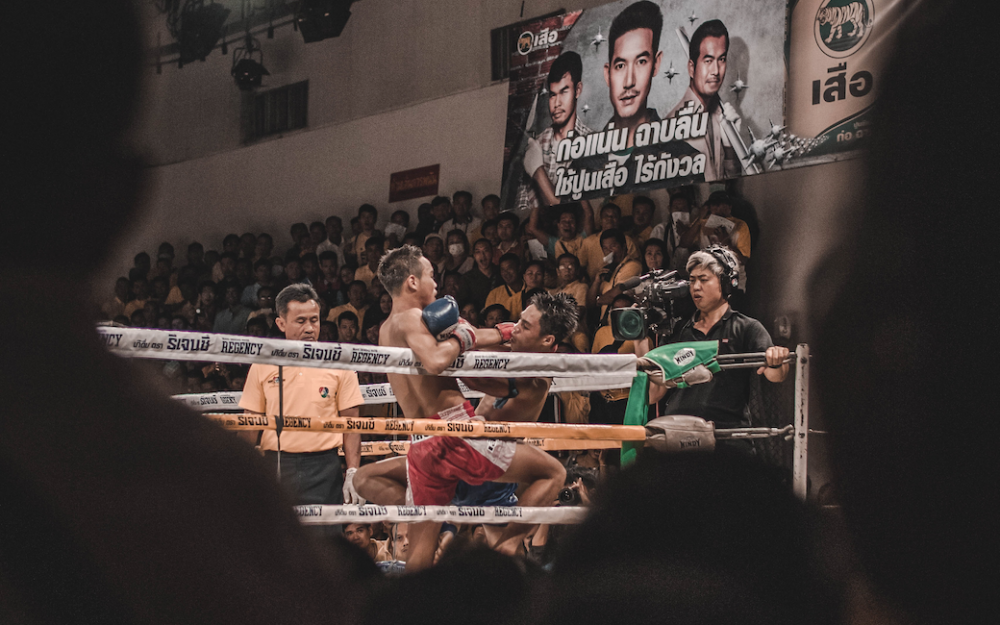 This case involves an appeal by Aviva Insurance Company of Canada from an Ontario Superior Court of Justice decision finding it must defend its insured business, Southside Muay Thai Academy Corp. (“Southside”), against an action brought by one of its students.

A minor student of Southside brought an action alleging that in May of 2017, she was sexually assaulted by Southside’s co-owner and employee while on a return flight after a competition in Thailand.  The action alleged Southside negligently failed to supervise the Plaintiff and ensure she was safe while on their premises and under their care and control. The action further alleged Southside failed to supervise the employee in question and perform a proper background check.

When the incident occurred, Southside was insured by Aviva under a Commercial General Liability policy that specifically excluded coverage for: actions arising directly or indirectly from abuse committed by an employee; actions based on hiring or retaining an employee who committed abuse; and actions based on failing to report abuse.

When Aviva refused to defend Southside in the action, Southside applied to the Ontario Superior Court of Justice for a declaration Aviva must defend it.

The Application Judge granted Southside’s declaration.  The student’s allegations against Southside included negligent supervision of the student while she was at their premises in Ontario and other contexts beyond the flight from Thailand.  The Judge found this triggered Aviva’s duty to defend Southside.

Aviva appealed, and the Ontario Court of Appeal overturned the decision.  Any claim arising from the sexual abuse on the flight from Thailand was clearly excluded from coverage under the policy.  The Court of Appeal found that the subject matter of the student’s action was the sexual abuse that occurred on the flight. The pleadings did not allege any facts or damages related to any other incidents.  Therefore, Aviva had no duty to defend Southside against the student’s lawsuit.