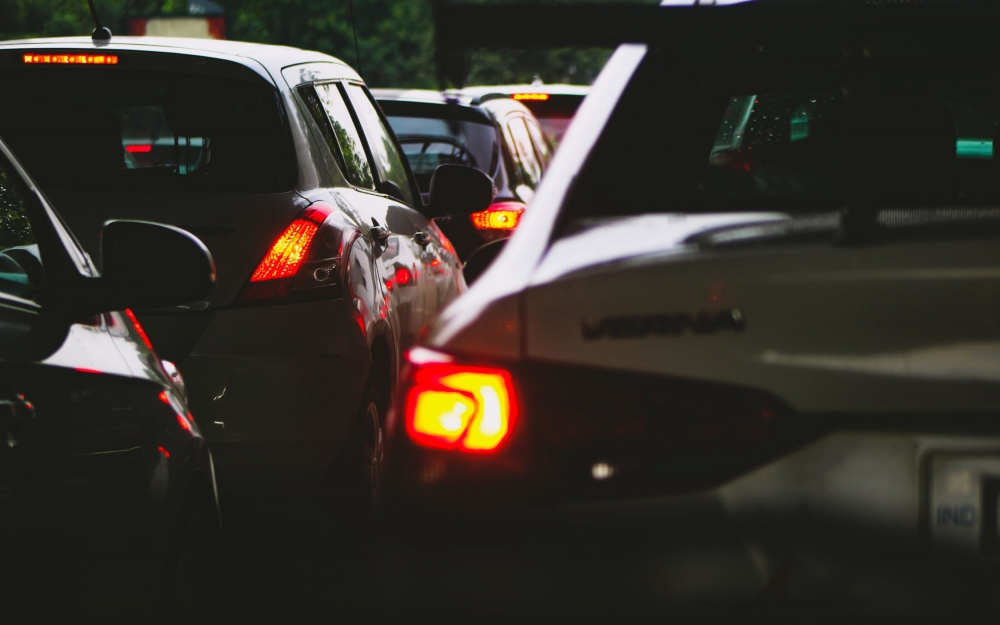 This case is an appeal from a motion judge’s decision that a driver’s home insurer was under no duty to defend the driver following a road rage where the insured got out of his vehicle, threatened the other driver with violence, yelled at them, hit the window and other parts of their vehicle and made gestures causing the other driver and his passenger to fear for their lives.

The Court of Appeal of Ontario held that it was arguable that when the insured left his vehicle, it broke the chain of causation connecting the use of his car, the alleged threats and assaults, the other driver’s flight. The Court of Appeal ultimately found that the motion judge erred in concluding that the insured’s actions after exiting the vehicle were connected with the ownership, use or operation of a motor vehicle, and so the home insurer had a duty to defend the insured for this road rage incident.