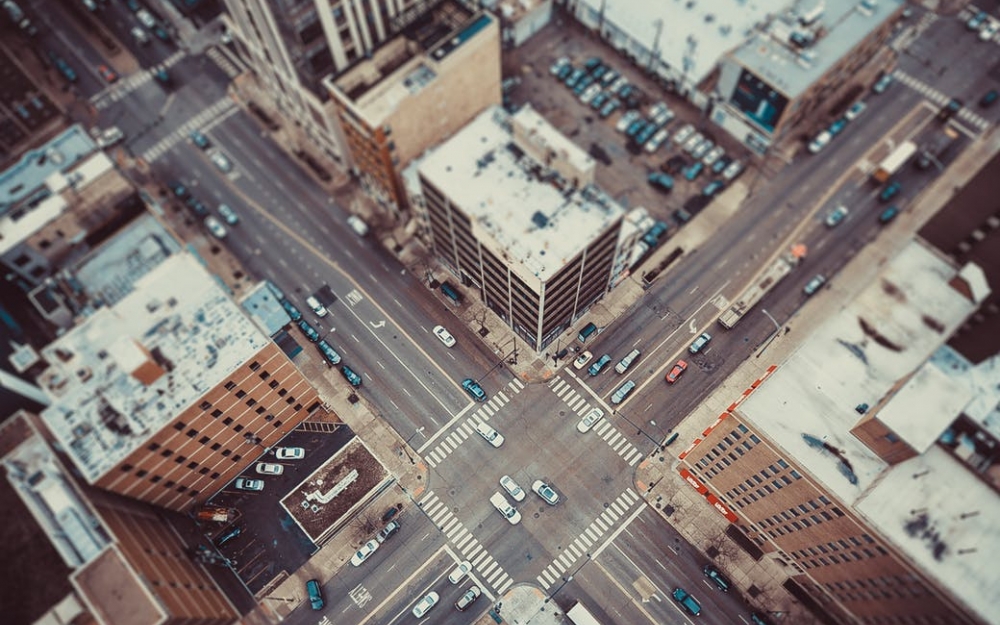 This case involves a complex motor vehicle accident occurring at a Toronto intersection.  Liability for the accident is disputed.  One of the drivers, Dennis Chu, is alleged to have caused or contributed to the accident by operating his vehicle negligently.  It is also alleged that Mr. Chu exited his vehicle and confronted another driver, threatening the driver and striking their car window.  Mr. Chu denies the allegations.

The Ontario Superior Court of Justice granted Pembridge’s order.  Mr. Chu’s homeowner’s policy contained the following exclusion: “You are not insured for claims made against you arising from…  the ownership, use or operation of any motorized vehicles…”  The Court stated Mr. Chu’s actions upon exiting the vehicle arose from the use or operation of his vehicle and were therefore excluded from coverage by the homeowner’s policy.  The homeowner’s policy also excluded loss or damage arising from intentional or criminal acts.  The Court did not rule on the issue of whether Dominion Insurance must indemnify Mr. Chu for any losses associated with the alleged assault.