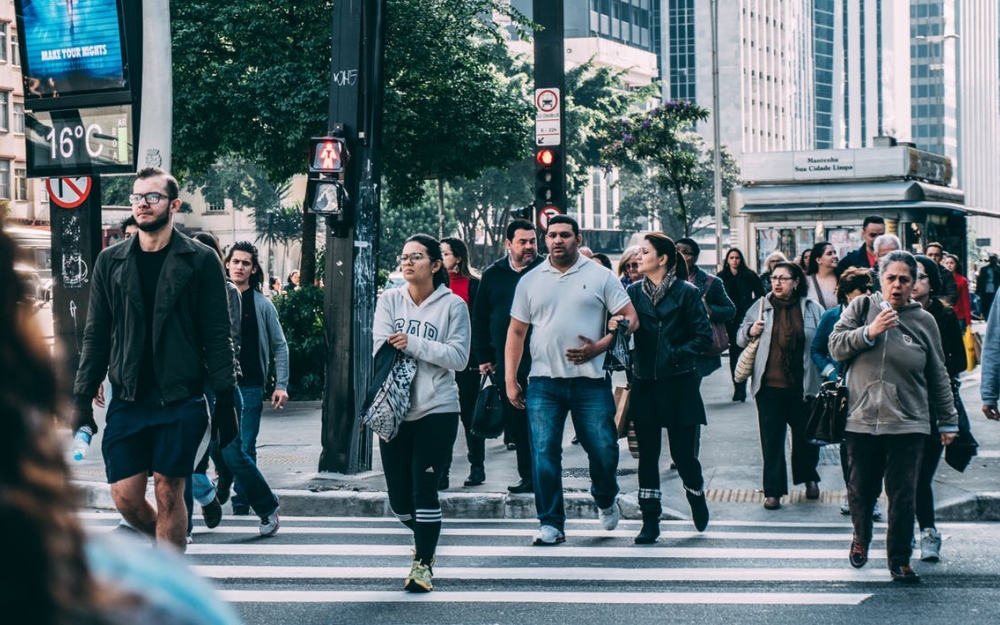 Through his litigation guardian, Christopher sued his father for negligence. Mr. Hoang was represented in the underlying trial by counsel appointed and instructed by his motor vehicle liability insurer, The Personal Insurance Co. The civil jury found Mr. Hoang negligent for choosing an unsafe area to unload the children and for failing to ensure that Christopher was properly supervised. The jury awarded Christopher $854,228.22 in damages and pre-judgment interest thereon, plus $899,750.00 in costs.

After having provided Mr. Hoang with defence counsel, The Personal Insurance Co. denied coverage of Mr. Hoang’s liability. Christopher’s litigation guardian moved for summary judgment and sought an order requiring The Personal Insurance Co. to pay the amounts the jury awarded to Christopher. The Ontario Superior Court granted the Motion for summary judgment.

Christopher’s litigation guardian sought costs for the Motion on a ‘full indemnity’ basis, rather than the usual ‘partial indemnity’ scale. He argued that that when an insurance company denies coverage and is then found to have done so wrongfully, it should compensate its insured (and, by extension, those to whom the insured is found liable) for the full costs of enforcing that coverage.

The Court agreed and awarded Christopher $72,000 to fully indemnify him for his legal costs and disbursements on the Motion. The Court stated that there was no bad faith or impropriety by The Personal Insurance Co. or their counsel. However, it would be unfair and burdensome to make customers pay legal fees in addition to their insurance premiums in order to obtain the coverage they bought.  Should an insurer choose to engage in litigation over its obligation to provide coverage, it should be made to fully compensate the insured if the insurer loses.