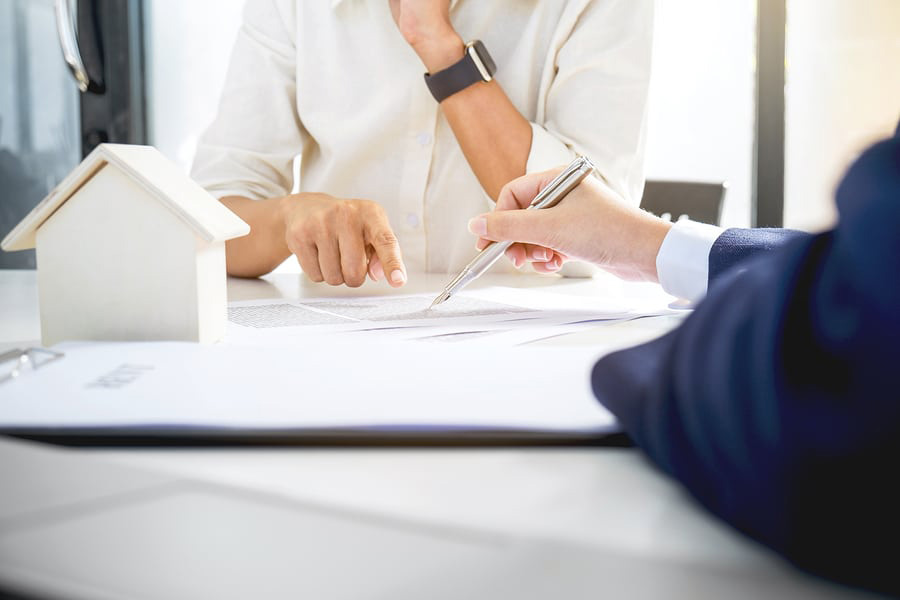 Kevin Trites (the Insured) was the owner of a property that included a residence along with several other buildings/structures, some of which were being used for commercial purposes. The Insured had obtained home insurance to cover this property. The Broker was ACP Insurance Limited, while the Insurer was The Insurance Company of Prince Edward Island.

After the roof of one of the commercial garages on his property collapsed, the Insured discovered that his home insurance policy did not extend to cover the commercial buildings.

In February 2013, the Insured commenced an action against the Broker and the Insurer.

In June 2021, the Broker brought a motion for summary judgement, claiming that there was no genuine issue requiring trial between the parties, which the NBQB granted.

The Court explained some of the law on an insurance broker’s “standard of care” responsibility to their client. Justice LeBlanc wrote that “a broker has a duty to inform its client of potential gaps in the client’s insurance coverage. However, the case law recognizes that this duty is discharged by informing the client of the gap in question to permit the client to make an informed decision as to whether to procure additional coverage” (para 24).

In this case, the Insured was informed of the gap in coverage prior to the roof damage occurring. A representative from the Broker recognized the gap in coverage and referred the Insured to another individual at the company who “explained the process for insuring the commercial outbuildings” (para 34) and asked the Insured “to contact him to initiate the process he had explained” (para 34). The Insured did not reach out regarding expanding the existing insurance coverage.

The Court also clarified that any dispute over whether the garage was considered personal or commercial property would have to be settled with the Insurer, and not the Broker.