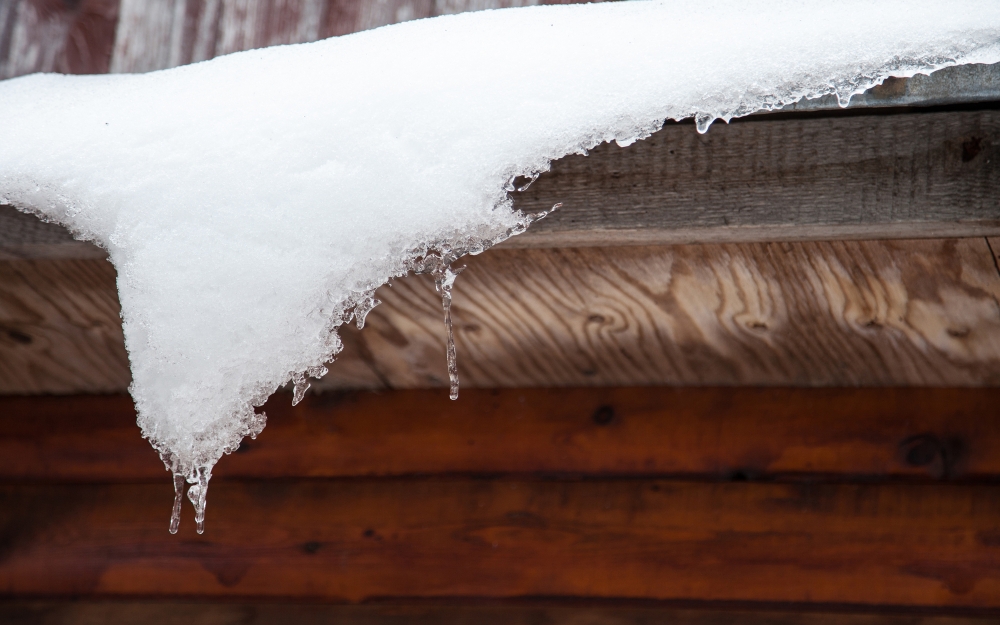 Derrick Casey was severely injured when, while hired to remove snow from the roof of a building, he fell through the roof and landed on the cement floor 18 feet below. Mr. Casey had not previously worked for Eastland Industries Ltd., the building’s owner. The snow removal job, for which remuneration was to be drawn from the office “petty cash”, was expected to take no more than one day. Mr. Casey was paid a total of $90 for his work.

Mr. Casey applied for compensation under the Workers’ Compensation Act and his claim was accepted. Shortly after, Mr. Casey, likely unsatisfied with his compensation payments of $18.79 weekly, started an action against his former employer, Eastland Industries, claiming they were negligent in not providing him with any safety equipment to prevent him from falling to the ground below.

The employer tried argued that Part I of the Workers’ Compensation Act bars lawsuits by employees against employers. However, the Workers’ Compendation Appeal Tribunal found that Section 1 does not apply to “persons whose employment is of a casual nature and otherwise than for the purposes of the industry.” Mr. Casey’s relationship with his former employer fit perfectly within that exception. The same decision was ultimately upheld by the New Brunswick Court of Appeal.

Further, the Court of Appeal ruled that the Workers’ Compensation Appeal Tribunal was right in allowing Mr. Casey to bring a civil claim against Eastland Industries and that it was not bound by the prior administrative acceptance of Mr. Casey’s original Worker’s Compensation claim.