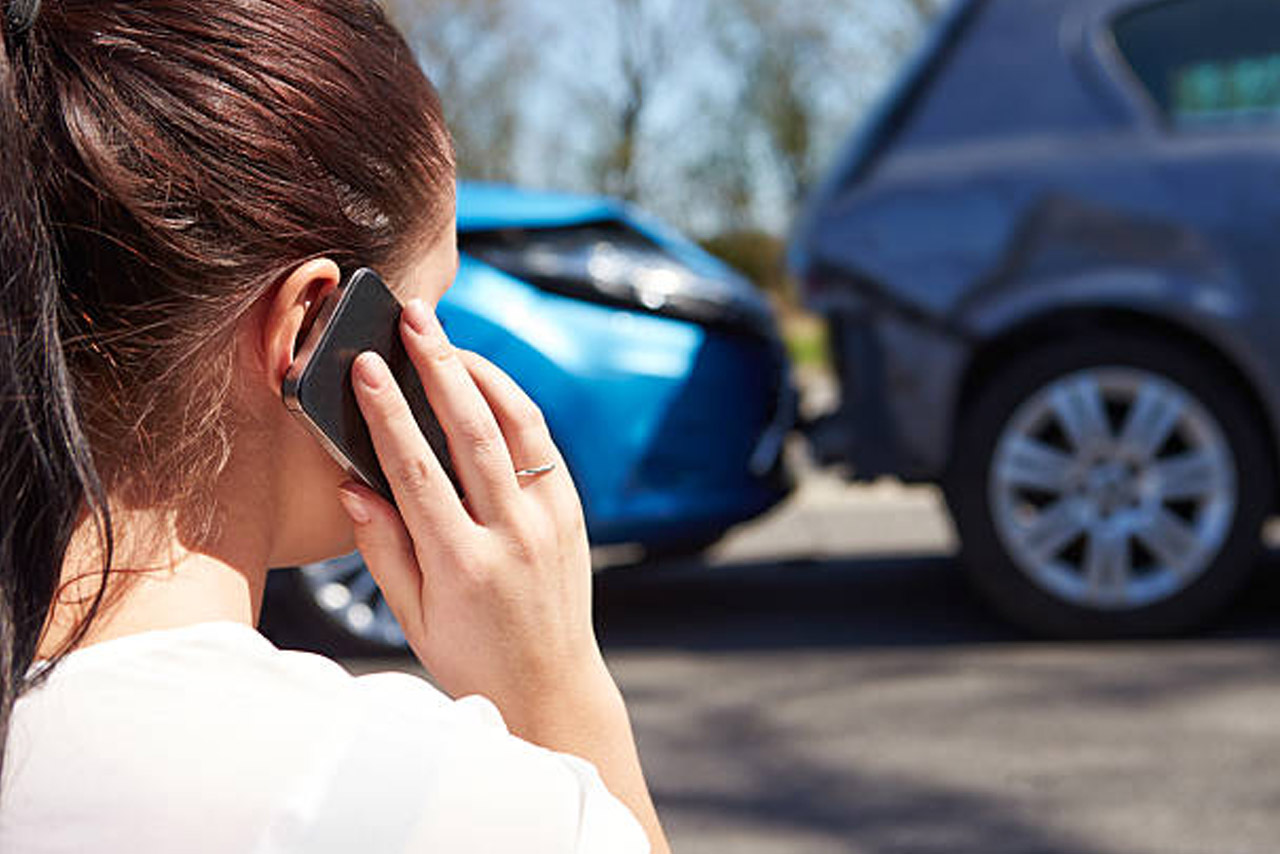 In May 2021, British Columbia adopted a reformed approach to automobile insurance. Among these changes was a limit of 6% – of total damages awarded at trial or agreed to in settlement – that a successful party can recover in disbursements for the use of experts to prove their claim.

One of the parties challenging this regulation, Thi Sau Le (represented by a litigation guardian), is 77-year-old woman who alleges in a 2021 action that she was struck by three vehicles while crossing the street in Vancouver.

Le argued that limiting the amount that she could spend on expert evidence to prove her case disproportionally limited her ability to adequately prove her case. Due to the complexity of her injuries and her personal circumstances, Le’s lawyers state she could require up to eight experts for a cost of approximately $50,000. This included medical experts, an accident reconstruction engineer, and an interpreter for Le. This would be substantially more than 6% of the anticipated value of Le’s claim.

The British Columbia Supreme Court sided with Le, stating that the cap on disbursements for expert evidence was inconsistent with the intended purpose of the province’s automobile reform legislation, and that damages can vary widely depending on the age and circumstances of each plaintiff. This was especially evident as it related to future earning capacity, which can result in substantial awards.

Further, the Court noted that it is left to plaintiffs and their lawyers to estimate what 6% of damages could be. It was found that the limit discriminated against the party attempting to prove their injuries because if a plaintiff is not successful in proving liability, there is no limitations on the disbursements that a defendant can claim. The Court decided that this limit on disbursements for expert evidence was unconstitutional, a decision which may be appealed.